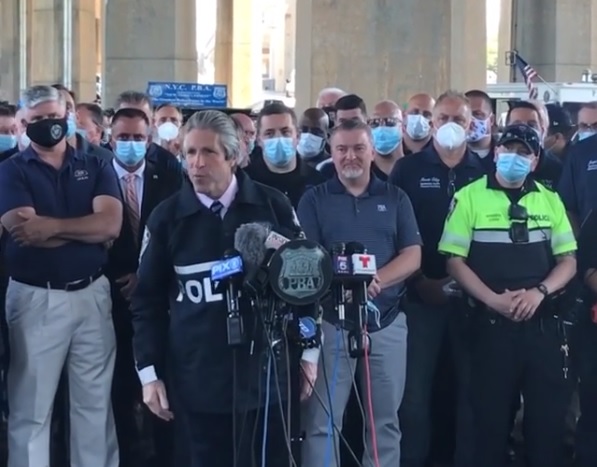 Over the weekend, conservative Twitter personality Neontaster (@neontaster) made an observation based on recent events at major newspapers and in major-city police departments:

On the face of it, this makes no sense. A bad headline hurts no one, while police brutality causes physical injury to citizens and can lead to socially destructive mistrust between police and certain communities. So why did it take only a week to fire James Bennett, the New York Times op-ed page editor who published an article by a sitting U.S. senator, but five years to fire Daniel Pantaleo, the police officer whose department-prohibited chokehold killed Eric Garner in 2014?

The answer, in both cases, is Big Labor. In the case of the newspaper editor, the NewsGuild of New York provided guidance to the internal mob that sought to purge Bennett, the (liberal) editor who gave space on the page to Senator Tom Cotton (R-AR), who had proposed potential U.S. military support to cities suffering from civil unrest and rioting. This demonstrated yet again that labor unions cannot and will not be friends of social conservative interests. Instead, they function as an arm of the “woke mob” seeking to coerce a radical social liberal consensus on American workers.

In the case of Pantaleo, the Police Benevolent Association (PBA), the government-worker union that represents New York City police, negotiated for an elaborate system of trials and investigative processes that took half a decade to determine whether Pantaleo’s use of a prohibited neck restraint had killed Eric Garner, a man who had been selling “loose” cigarettes on a street corner in Staten Island, contrary to New York City’s draconian public health regime. (The investigators’ conclusion? Yes, he did.) Even after a police administrative judge recommended Pantaleo’s ouster, the PBA denounced Pantaleo’s firing.

Pantaleo is not alone in receiving protection from his police union beyond any reasonable definition of “due process.” The good folks at Reason magazine have tracked the career of “Florida’s Worst Cop,” who was reinstated by a magistrate judge (after argument by the Miami-Dade Police Benevolent Association, his government worker union) despite having three arrests and six firings. While on suspension, taxpayers paid his $60,000 per year salary for him to do nothing.

The lesson from both of these cases is clear: Big Labor serves only its most involved cadres, whether they are dirty cops in need of undue protection or a mob of woke-progressive journalists hunting for those with insufficient zeal in the revolutionary cause. 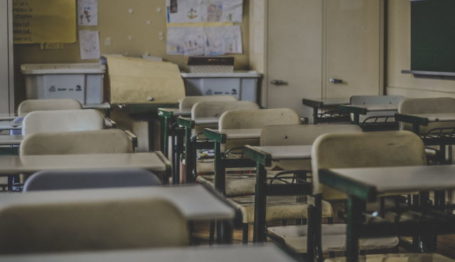