Social Conservatives, Can Unions Make It Any Clearer They Hate You? 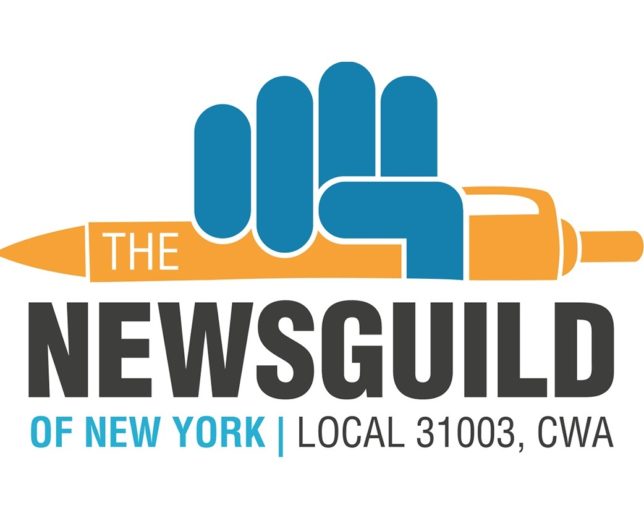 Critics of the pseudo-religion of contemporary left-progressive activism, including many social conservatives, expressed outrage over an internal revolt among New York Times staff opposed to a Republican senator’s opinion piece. But how the internal revolt was organized is yet another flashing warning signal that Big Labor is a driving force for “woke” social liberalism and that social conservatives should not give it aid and comfort.

First, the backstory. Amid debate over how to respond to riots that broke out in Minneapolis, New York, Washington, and other cities after demonstrations against police brutality, the Times published (and by some accounts solicited) a piece by Senator Tom Cotton (R-AR) advocating potential military support to restore order. Then, the Times’s famously left-wing staff revolted, claiming, “Running this puts Black @NYTimes staff in danger.”

After further remonstrations, the Times’s op-ed page editor resigned and a farcical “editor’s note” claiming Cotton’s piece had unspecified factual errors was published. The Jacobins had purged another Girondin; the Sun rose in the east.

Much of the conservative response to the Cotton op-ed fiasco followed the usual culture-war script: Those Millennial snowflakes strike again! But some of the reporting showed the real danger and illustrated (not for the first time) that social conservatives should think twice before empowering American labor unions (which some of them have proposed doing).

The “staff in danger” language was reportedly developed by the NewsGuild of New York, the local of the Communications Workers of America (CWA) that represents writers and newsroom staff of the Times. According to reports, NewsGuild advised staff that couching their purge in that language immunized the participants from any potential repercussions from management because it focused on “workplace safety.”

In short, the claim of danger was not the bleating of pathetic “snowflakes” but rather the ruthless and calculated strategy handed down by one of America’s most radical major interest groups. (The CWA endorsed Bernie Sanders for president in 2016, and its leadership has been a staunch supporter of the “democratic socialism” movement on the radical left.)

So a division of the radical CWA successfully orchestrated a radical-left purge in response to a U.S. senator expressing a socially conservative position held by somewhere between a near-majority and a solid majority of the American public (depending on the precise poll studied), and it did so by using the privileges granted to labor unions by the National Labor Relations Act.

This is not the first time that a major labor union used its privileges to advance radical-progressive social liberalism. And it won’t be the last. Let this be a salutary lesson to the faction of social conservatives who see Big Labor as a potential future ally: Unions hate everything social conservatism stands for, while the unfashionable libertarians have defended Cotton’s expression of opinions they don’t share.