What Was the Biden Cancer Initiative? 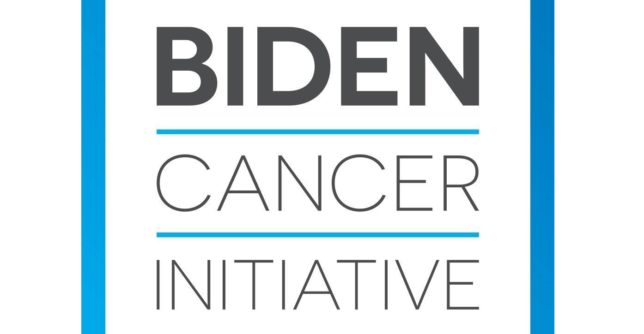 For countless wealthy elites and politicians, philanthropy is just another name for marketing—supporting the community so that the community supports you. As we’ve shown with our stories on the Trump Foundation and others, when candidates mix philanthropy and politics, philanthropy is often sacrificed to politics. Democratic presidential contender Joe Biden may have fallen into a similar trap with his Biden Cancer Initiative, a nonprofit that may have ultimately served as little more than a tax-deductible pot for paying salaries to the vice president’s associates.

During its operations from mid-2017 to mid-2019, the 501(c)(3) Biden Cancer Initiative reported total revenues and expenditures of $4.8 million, yet a whopping 64 percent ($3.07 million) went to paying employees with salaries, including $430,000 for its president, Gregory Simon.

Any business owner will tell you that labor is almost always a company’s biggest expense. Yet the Biden Cancer Initiative also spent close to $800,000 on “conferences, conventions, and meetings” and another $156,000 on employee travel expenses over that two-year period. The remaining funds were spent on payroll taxes, accounting, and other administrative costs.

To be fair, the group was never meant to fund cancer research, only spur its development (although the difference between the two is nebulous at best), and the issue is personal to the Bidens, whose son Beau died of brain cancer in 2015.

But aiding public health may never have been its true goal in the first place. The Biden Cancer Initiative’s closure last July coincided with Joe Biden’s presidential campaign, which was announced only a few months before. Biden left the nonprofit’s board of directors that same day. Without Biden on its board, the group claims it couldn’t sustain itself.

Although few of its donors are known, the Biden Cancer Initiative received substantial funding from a handful of key donors on the Left—including $1 million from the Sherwood Foundation, bankrolled by billionaire Warren Buffett and another $1 million from the philanthropy of former Facebook president Sean Parker. Both men are major donors to the Democratic Party. Buffett has given hundreds of millions of dollars to Democratic groups in the 2019–20 cycle, while Parker gave significantly to Hillary Clinton’s 2016 presidential campaign and numerous state Democratic parties.

Buffett’s Sherwood Foundation is also a notable donor to the Clinton Foundation, an infamous backdoor for donors to curry political favor with the Clinton family. One wonders if the Biden Cancer Initiative learned a thing or two from the Clintons. 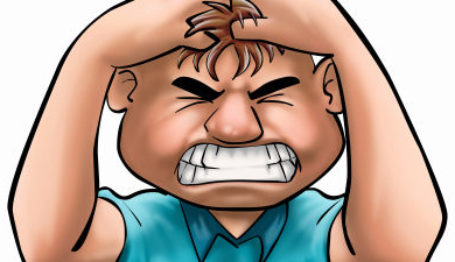 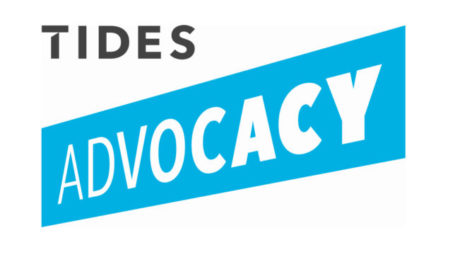