What donors can learn from Shakespeare’s “Timon of Athens” 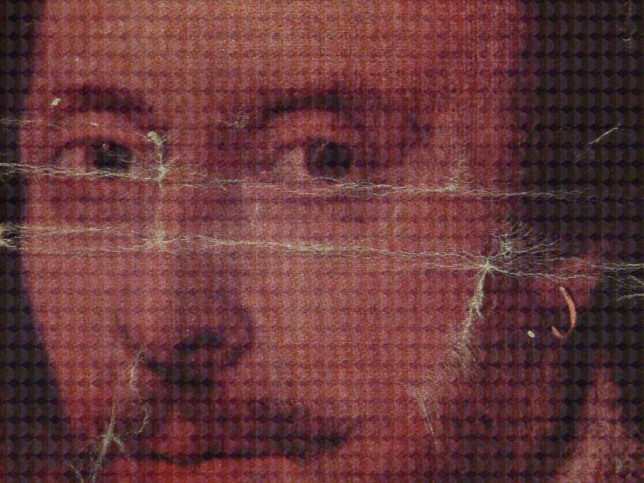 This article is cross-posted from Philanthropy Daily – published July 20, 2017

When I worked for a newspaper syndicate I wrote an article on a conference where young people who inherited their wealth were taught how to deal with their money. I remember one woman, who was about 30, explaining how she decided she would help her starving artist friends by letting them use her credit cards. The result was that her friends suddenly became really friendly and wanted to see her all the time. She couldn’t understand this.

What this young woman should have done was to see Timon of Athens, one of Shakespeare’s most obscure plays. I saw a production in June at the Folger Theatre. The production I saw was fairly short (two hours including intermission) and the second half was very garbled. But when I watched it, I said, “This is a play about philanthropy.” So I dutifully read the play, and can report that it’s the play by William Shakespeare that has the most to say about the relationship between giver and recipient.

Scholars call Timon of Athens a “problem play.” It’s a play that reminds playgoers of Shakespeare’s great works. “It’s like an offbrand Othello,” one woman leaving the play said. I thought it was like an offbrand Coriolanus, but the differences are that Othello is a great work of art, and Coriolanus shows Shakespeare’s deep knowledge of politics, but Timon of Athens is one long pity party.

We don’t know if the entire play is by Shakespeare or if Thomas Middleton did a polish to the script. We also don’t know if the play is complete, since Timon dies offstage and doesn’t get a soliloquy. After reading the play, I decided that the Folger did the best job they could turning a garble of a play into something performable.

Here’s what a modern version of the play would be like: suppose you have a great philanthropist who heads a large foundation. He’s surrounded by many people, all of whom pretend to love him but really just want his cash. After he spends himself out, all his “friends” abandon him, so he heads for the woods and lives in a shack. Timon goes from the top one percent to the bottom. Then he dies—offstage.

One source for the play is a story about Timon that appears in Plutarch’s life of Marc Antony. At the end of the section, Plutarch quotes this epitaph, from the poet Callimachus:

“Here lie I, Timon, who alive all living men did hate,
Pass by, and curse thy fill; but pass, and stay not here thy gate.”

But Timon doesn’t start off grumpy. As he starts off giving away money, he finds that recipients of his largesse really like him. Here’s how a character called “The Poet” describes him:

“His large fortune
Upon his good and gracious nature hanging,
Subdues and properties to his love and tendance
All sorts of hearts; yes, from the glass-faced flatterer
To Apemantus…”

Apemantus is a philosopher who enjoys sticking needles in people filled with gas. He doesn’t get to speak poetry, but gritty prose:

But as the play continues, it becomes clear that Timon has run out of money. As his fortune declines, his “friends” begin to turn on him. So Timon decides to have one last party, and as all the guests come in, servers bring in lavish covered dishes, but when the dishes are opened, they have nothing but water and stones. (The Folger changed this so they were full of what Ian Merrill Peakes, who was excellent as Timon, called a “poo party.”).

As the guests learn they aren’t going to get anything, Timon starts to rant:

“You knot of mouth-friends! Smoke and lukewarm water
Is your perfection…”

Timon then throws water at his guests.

Timon then heads for his shack, where he boasts, “My name is Misanthropos/ and I hate mankind.” He then spends the rest of the play feeling very sorry about himself.

Surely one lesson donors can learn from Timon of Athens is: giving is not about you. You shouldn’t give to promote your own magnificence, but to help others, and to have the quiet satisfaction that you have made the world better.

As for other questions, here I defer to the great Amy Kass1 in her anthology The Perfect Gift, which includes the first scene of Timon of Athens. Here are two questions she asks:

“Is it true that most beneficiaries harbor hate for their ‘Timons?’”
“If so, is there any way for ‘Timons’ to avoid such a fate?”

As you read the play—which you should do—think about how you would answer these questions.

NOTE: An accompanying exhibit at the Folger on paintings of Shakespeare had a great story about a painting known as the “Zuccaro Shakespeare.” Henry Clay Folger was eager to find as many portraits of Shakespeare as he could, so someone sold him what they said was a painting of Shakespeare by the minor Italian master Federico Zuccaro. When the painting was restored in the 1980s, experts realized that sometime in the 18th century someone added a mustache, altered the beard, and added an earring and “W. Shakespeare” to the portrait, which was not by Zuccaro. All the Folger knows is that the painting of an unknown man by an unknown artist. They’ll be happy to sell you a dishwasher-safe mug with the portrait and the motto “Life is Ruff” for only $12.95.

1. I didn’t know Amy Kass as well as some people, but I’ve never seen anyone who was better at leading and moving a discussion than she was. I will also never forget her fundamental decency and kindness.↩