What Does YouTube Value More: Its Ideology, or Free Speech? 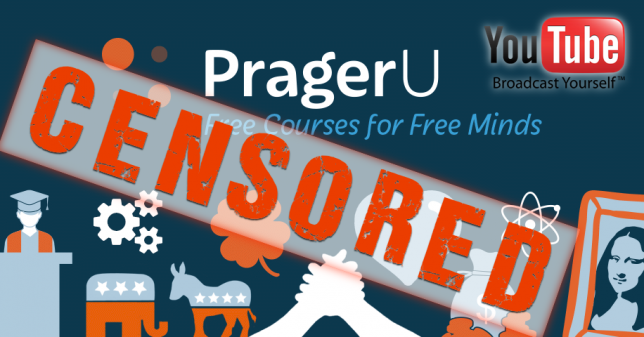 Disclaimer: “No Safe Spaces,” the upcoming film by Dennis Prager and Adam Carolla, is being produced with support from the Capital Research Center and Dangerous Documentaries.

If this is true, then it follows a disturbing trend of YouTube and Google’s censorship of conservative content creators like Ron Paul, Steven Crowder, Michelle Malkin, Pamela Geller, and Dave Rubin.

Whatever your beliefs, arbitrary censorship of free speech is wrong and alarming.

YouTube claims “free expression” is one of its “core values.” YouTube esteems itself as “a metaphor for the democratizing power of the Internet and information” where anyone can “Broadcast Yourself.” This will no longer be the case if PragerU can prove YouTube demonetized and restricted viewer access to videos on subjects like religious persecution, abortion, and gun rights based solely upon PragerU’s conservative ideology.

These demonetized videos are removed from the company’s advertisement pool, ensuring the video can no longer earn revenue for PragerU. When YouTube restricts a video it becomes inaccessible to viewers at a public library or school, and users under 18. Critically, all viewers not signed into the website are assumed to be under 18—meaning anyone without a YouTube account is prevented from watching the video. 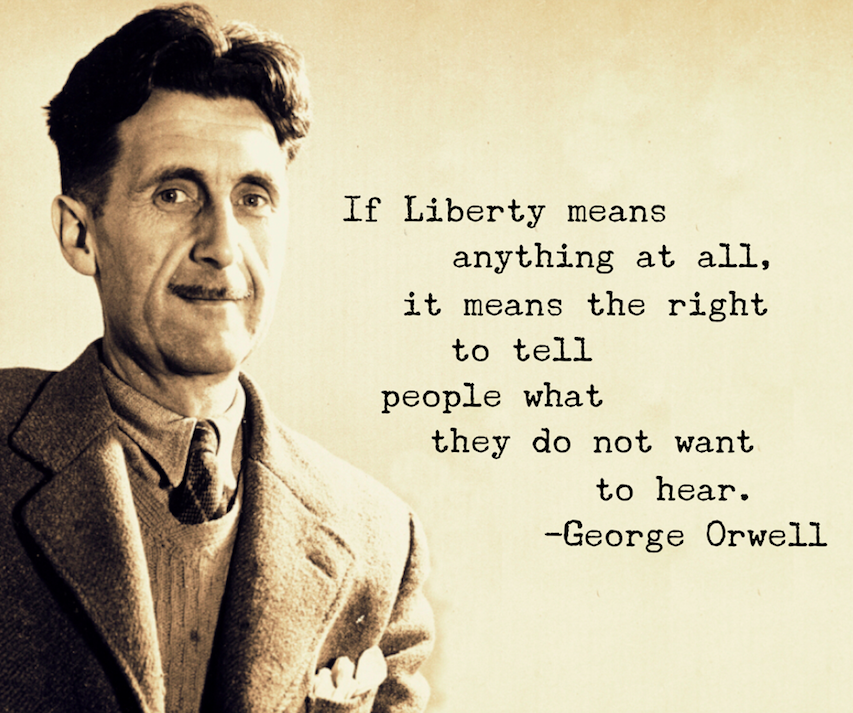 In the last twelve months, YouTube has “restricted” and “demonetized” at least 18% of PragerU’s public video library (37 / 196 videos as of Oct 2017). However, other left-leaning political channels with videos on the same or similar topics were not penalized.

The lawsuit points to “uncensored videos discussing the same issues by speakers and channels like Crash Course, NowThis, AJ+ (Al Jazeera), Buzzfeed, Bill Maher, TedTalkx, the History Channel” some of which “contain profanity and graphic depictions of mature content.” According to the lawsuit this evidence,

leaves little doubt that Google/YouTube are… censoring PragerU because of its political identity or viewpoint not the content of its speech.

PragerU’s situation is unique. Unlike forms of speech which are harmful and not protected by the First Amendment—including pornography, copyright infringement, and terrorism—PragerU “videos do not contain any profanity, nudity, or otherwise inappropriate ‘mature’ content,” the lawsuit claims. Pete Wilson, the former California governor and legal representative for PragerU, adds, “The censored videos fully comply with the letter of YouTube’s Terms of Use and Community Guidelines.” 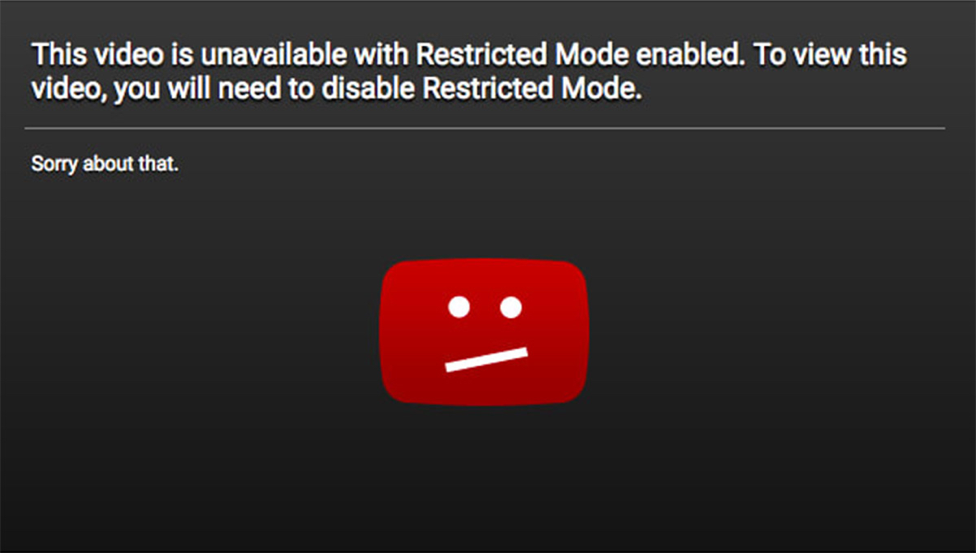 From YouTube’s perspective, this situation is lose-lose. If the company tightens its ad-pool algorithms to exclude potentially controversial videos in order to appease the interests of certain advertisers, content creators lose out on revenue and the company is accused of “economically censoring” free speech. If it refuses to change its algorithms, though, advertisers might walk away.

This past March, AT&T, Verizon, and Johnson & Johnson—three of the biggest advertisers in the U.S.—along with 250 other brands pulled “hundreds of millions of dollars in business” over concerns that YouTube was not doing enough to police “offensive and extremist content.”

Phillip Schindler, Google’s Chief Business Officer, responded immediately by ensuring ad-buyers will have more control over which videos are paired with their advertisements:

[W]e’ve been conducting an extensive review of our advertising policies and tools, and why we made a public commitment last week to put in place changes that would give brands more control over where their ads appear.

We know advertisers don’t want their ads next to content that doesn’t align with their values. So starting today, we’re taking a tougher stance on hateful, offensive and derogatory content. This includes removing ads more effectively from content that is attacking or harassing people based on their race, religion, gender or similar categories [emphasis added].

But who determines what content is “hateful, offensive and derogatory?” The answer is multi-faceted.

Google and YouTube are subsidiaries of the publicly traded corporation Alphabet Inc., which, understandably, is accountable to shareholders and business partners to earn a profit. It needs both advertisers and content creators to make money from search results, video hosting, and other services. Unfortunately, due to the near infinite supply of content creators, YouTube tends to cater to the very specific demands of its advertisers – many of whom have more liberal or centrist political views. So do many of the executives and employees of Alphabet.

Most recently, Google fired James Damore after his 10-page memo, “Google’s Ideological Echo Chamber,” was leaked to the press.

The software engineer challenged Google’s gender- and race-based diversity initiative, which calls for more women and minorities to be hired. Damore, who characterizes himself as a classical liberal, suggested that biological and personality differences between men and women contribute to the gender gap in Google’s hiring. Google then fired Damore for “perpetuating gender stereotypes.”

Google and YouTube deny that political views influence their algorithms.

PragerU’s 43-page legal complaint, filed in the State of California, can be read here.