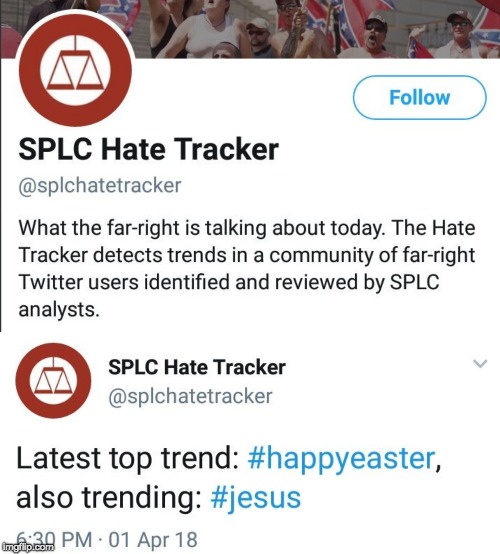 Contrera shamelessly opens her piece by describing Waggoner’s appearance—a narrative flair that would draw ire if the piece were authored by a man or described a woman on the Left.

Contrera interviewed and observed Waggoner for the piece, but Contrera’s coverage of Waggoner, a fellow professional woman, is far from flattering, beginning with this unnecessary commentary on her figure:

Kristen Waggoner’s blond bob was perfectly styled with humidity-fighting paste she’d slicked onto it that morning at the Trump hotel. Her 5-foot frame was heightened by a pair of nude pumps, despite a months-old ankle fracture in need of surgery.

The Post writer spends much time focusing on such details, which ordinarily would be unacceptable to discuss. On the other hand, she incorporates few relevant details of the talented lawyer’s educational background and legal career. That alone reveals a striking double standard.

Only then does Contrera elaborate a bit on ADF’s work, the attention it receives, and Waggoner’s life in light of her involvement in several high-profile Supreme Court cases.

Contrera speaks of ADF’s involvement in the transgender public restroom access (“bathroom bill”) legislation and the Hobby Lobby, Masterpiece Cakeshop, and NIFLA cases. Yet, Contrera’s use of the SPLC’s controversial take on ADF and its work preserving religious freedom and free speech exposes the half-hearted effort that went into considering ADF’s work:

Critics point to LGBT-disparaging rhetoric from the man who helped found ADF in the 1990s as proof of what the organization is really after. The Southern Poverty Law Center classifies ADF as a “hate group,” a claim ADF has responded to by calling the SPLC a “radical leftist organization.”

For those who forgot, the SPLC listed ADF as a “hate group”—listing the Christian legal defense group alongside neo-Nazis and white supremacists.

ADF is right to label the SPLC as “radical” in return. Unlike the SPLC, ADF does not have a reputation for producing misleading, provocative online content which, perhaps inadvertently, inspired violence. (The failed 2012 attack on the Family Research Council was inspired, in part, by the SPLC’s listing of the group on their “hate list.”)

At a minimum, Contrera is guilty of lazy reporting by outsourcing research to the SPLC. The Department of Defense and GuideStar both stopped using the SPLC as a resource after many groups objected to the blatant bias apparent in SPLC’s source materials.

Furthermore, Contrera capitulates to the SPLC’s ultimate desire: that the media and political world will treat them as a credible source even as they ruthlessly smear respected organizations and individuals. In addition to the Family Research Council and Alliance Defending Freedom, the SPLC has targeted:

While the SPLC has historically been recognized for its work in the Civil Rights era, it has long distanced itself from its dignified roots and continually cements its public image as a vengeful left-wing organization. Capital Research Center continues to uncover the SPLC’s dubious financial activities and document its improprieties and the fallout resulting from them.

ADF and Kristen Waggoner deserve better than what Contrera presents to her readers. The Washington Post would do well to refrain from mocking successful, conservative women and discontinue its referrals to the SPLC and its extremist counterparts, except to forcefully condemn its shameful activities.