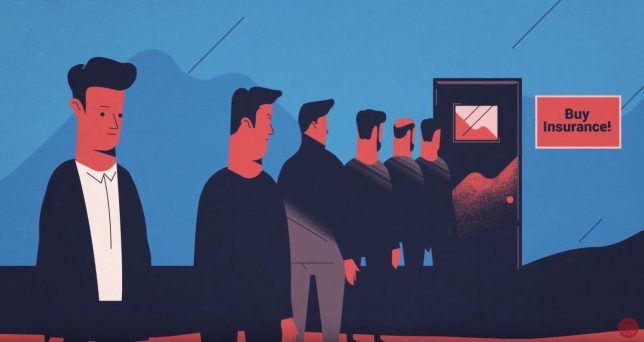 Health care may be in flux, but it can be improved upon by giving consumers greater freedom under the law. Here are three changes the government could make to improve Americans’ access to effective, affordable health care.

In his special report to CRC, David Hogberg reports that, although the Republican Party’s proposed overhaul to our health care system (the American Health Care Act of 2017) may fall short of its original promises, the current administration appears set on expanding consumer choice – and that’s a win for all Americans:

Republicans’ health care overhaul is a huge disappointment so far. The House-approved bill repeals Obamacare taxes but leaves that system largely in place. But a glimmer of hope can be glimpsed in the House bill’s expansion of consumer choice.