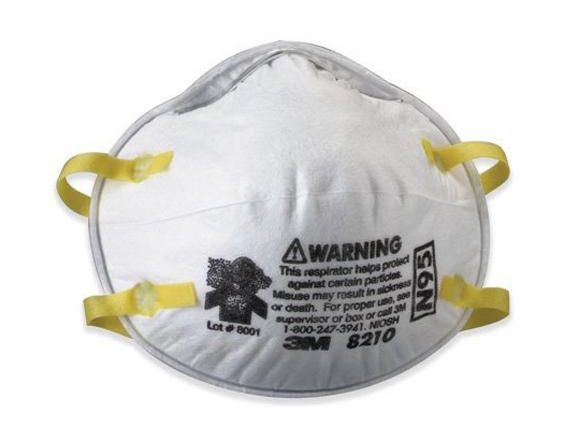 There was one problem: SEIU UHW-West didn’t have the masks in hand because they didn’t exist. According to federal investigators, the union got taken by an overseas scammer. In fact, the SEIU’s announcement of a supposed stockpile of masks nearly double the annual production of 3M, the purported manufacturer, prompted the feds to inquire. (The union is reportedly not under investigation for any wrongdoing on its part.)

The feds weren’t the only ones to think the SEIU’s promises were way too good to be true, but that didn’t stop the SEIU from attacking the skeptics. According to one California hospital manager who was skeptical of the offer and refused to make a purchase without further consideration, union representatives told members the hospital was being too cheap to protect them by not buying from the purported stash the union had identified.

Now, while it’s not the union’s fault they got hoodwinked, they can be faulted for running to the press with a great “victory” for their members that they hadn’t secured and for being incredibly naïve in believing that such a large stockpile of respirators existed, somewhere, at the height of a respirator shortage.

In this public relations fiasco is a warning to all employees being targeted by Big Labor, especially in a time of economic turmoil. Big Labor’s promises—whether in an organizing campaign, in advance of negotiations, or in public policy advocacy—are like a politician’s: self-serving, unenforceable, and sometimes creating “epistemological problems” that place a heavier burden on the English language that it can bear.

The Other Side of the Story

Unions’ ability to spin, exaggerate, jump the gun, or mislead also shows the importance of employers’ free speech in union organizing campaigns and cautions against legislation like the PRO Act that would silence employers and give Big Labor a free hand to promise anything and everything to workers without an organized reply.

And while unions kvetch about intimidation and coercion by employers, these tactics are already illegal. Employer speech, though protected by the Taft-Hartley Act, is strictly regulated to such a degree that they frequently hire professional consultants to advise them on what not to say to their employees during union organizing. Failure to abide by the rules can invalidate a vote to stay union free.

By proposing to silence the other side of the unionization story, Big Labor and its Democratic congressional allies are looking to ensure that workers hear only unions’ “politicians’ promises” before deciding to alter their workplace environment substantially in a manner that can only be reversed by an arduous procedure.

The goal is simple: Get workers’ dues flowing to Big Labor (and from Big Labor to the broader progressive advocacy political machine) before the workers have fully considered the consequences of their votes.

by Jonathan Gonzalez on May 1, 2020
Labor Watch 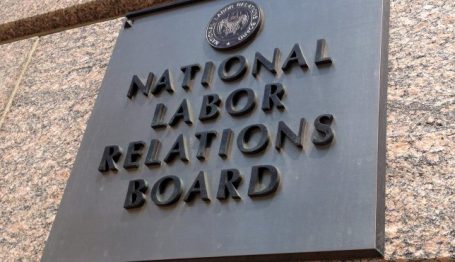