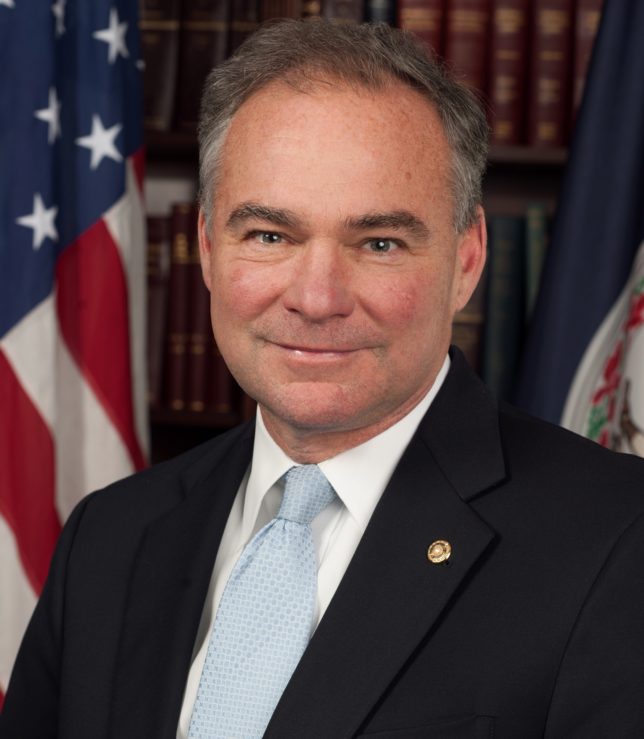 The would-be Vice President of the United States is the painfully boring Tim Kaine, one of Virginia’s two Democrat U.S. senators. His dullness could be precisely why he was chosen.

Although the media is already pushing the falsehood that Kaine is a moderate, he is in fact a tedious garden-variety leftist. He doesn’t rock the progressive boat and casts left-wing votes in the Senate. He is proudly pro-choice, not pro-life.

Kaine is a Harvard-educated lawyer. He previously served as governor and lieutenant governor of Virginia and as mayor of Richmond. He is also a previous Democratic National Committee (DNC) chairman.

As Senate Conservative Fund’s Ken Cuccinelli explains in a new email to supporters:

Tim Kaine is not a centrist Democrat. He’s a liberal who, like Hillary Clinton, will help destroy this great country.

As a Virginian, I’ve seen this up close.

When Tim Kaine campaigned for Governor, he promised not to raise taxes. But then set a new land speed record in promise-breaking by proposing to raise taxes just six days after he was sworn in!

During his time in the Senate, Tim Kaine has been a liberal’s liberal.

In fact, he currently has a 0% Liberty Score from Conservative Review. That’s right, ZERO. He has voted wrong on every one of the key votes in the past three and a half years!