Tides at the Presidio 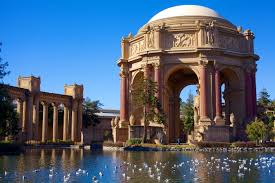 What does it take for workers to earn a six-figure bonus from the federal government? If you’re an officer of the Presidio Trust in San Francisco, California, all you have to do is keep your job.

According to a December 2017 report by the watchdog group Open the Books entitled “Mapping the Swamp,” four of the top 25 highest bonus-earners in the federal government work for the Presidio Trust, a small federal agency that manages the famous San Francisco Presidium, a former U.S. Army fort in the Golden Gate National Recreation Area.

The agency was by created by bipartisan legislation in 1996 in order to preserve the landmark through “an innovative public/private partnership that minimizes cost to the United States Treasury.” The goal was to use federal funds to make the operation self-sufficient by 2013. And it was a great success—today the Presidio operates on revenues generated by renting out office space, leasing homes, and renting other venues to visitors.

As a curious aside: one of the Presidio Trust’s notable office renters is Tides Converge, a “shared space” for politically active groups maintained by affiliates of the Tides Foundation, a huge funder of the Left. (The Tides Two Rivers Fund, another affiliate, maintains a similar office space in New York City.)

While the location’s property manager told this writer that Tides does not publish its list of renters, the renters are split roughly “80/20” between nonprofit and for-profit organizations. A bit of Google sleuthing, however, reveals the Tides Converge address is shared by ClimateWorks Foundation, a quiet $138 million operation (2015 assets) that’s received nearly $729 million in 46 grants since it was started in 2008 from left-wing foundations like George Soros’s Foundation to Promote Open Society, the Packard Foundation, and the Hewlett Foundation—the last of which alone is responsible for almost $404 million of that money. (A behemoth $150 million grant from Hewlett to ClimateWorks in 2012 gives a good idea of what the group exists to do: “For a global initiative to mitigate global climate change.”) 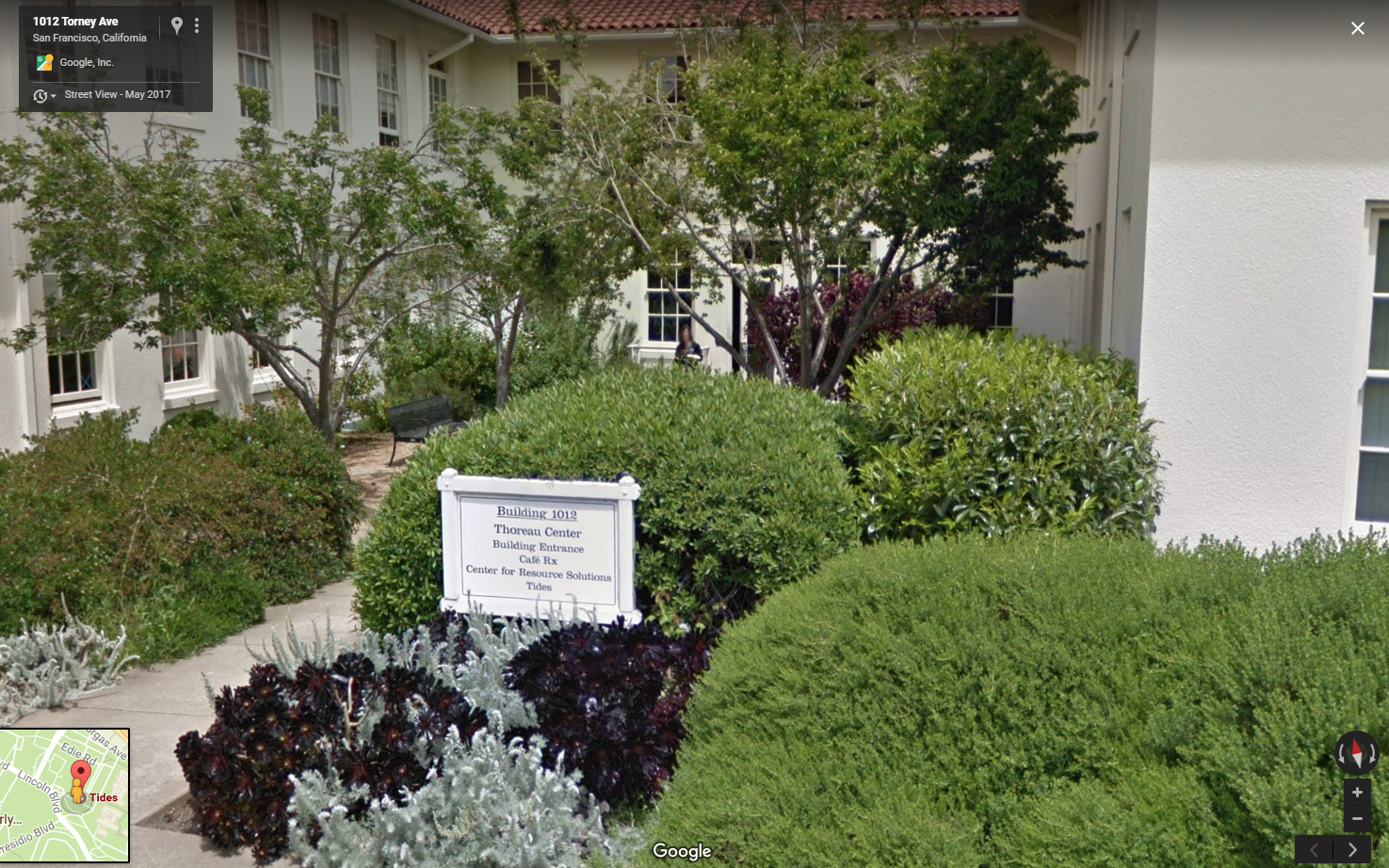 Presidio’s accomplishment in reaching financial independence from the federal government is laudable, and good employees certainly deserve bonuses for this achievement. The massive $356,649 in bonuses paid out to just four officers of the Presidio Trust in 2016 alone, though, seems disproportionately enormous when compared with their salaries, and out of character for an otherwise fiscally responsible agency. Who are these employees?

At the top of the list is Bart C. Ferrell, director of human resources for the Presidio Trust. In 2016, Ferrell had the distinction of being the biggest bonus earner in the federal government at $141,525. According to the website FederalPay.org, Ferrell’s base salary was roughly $185,000 in 2016 – meaning Ferrell earned a staggering 76.5 percent of his base pay in bonuses for one year alone. “One of Ferrell’s job responsibilities is ‘Payroll Processing,’” according to Open the Books.

The rest of the Presidio’s notable bonus-earners include realtor Francene S. Gonek ($80,330 in bonuses), chief of park development and operations Michael L. Boland ($74,688 in bonuses), and former chief of strategy and communications Joshua E. Steinberger ($60,106 in bonuses). According to Open the Books, when asked about the “pattern of awarding large bonuses” the Presidio Trust issued the following response:

We are competing for talent in the Bay Area job market. Given the very high cost of living in the Bay Area, and the tight labor market, we make payments in addition to regular salary for the following reasons: signing, performance, retention and departure.

The Presidio Trust has excelled at weaning itself off of taxpayer funding to become self-sufficient—something that should be applauded and emulated by agencies elsewhere. But if the original goal of the Presidio Trust’s founders was to help it stand alone, surely its bonuses should come from the Presidio’s pockets, not the taxpayers’.