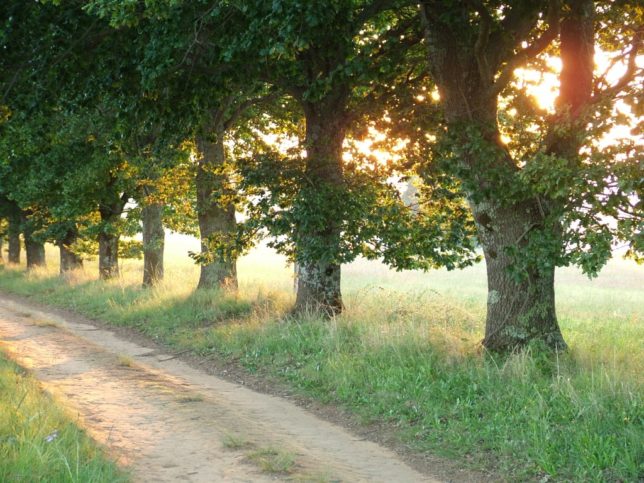 Piketty is a professor at the School for Advanced Studies in the Social Sciences in Paris and has affiliations at several other prestigious academic institutions around the globe. Among his books, 2013’s Capital in the Twenty-First Century in particular restructured the public discourse about political economy and inequality.

His work has been and remains greatly influential.

Piketty’s new book A Brief History of Equality further explores the origins of wealth disparity and offers various specific policy proposals that he believes would mitigate it, including an annual wealth tax that would make “it possible to levy receipts far more substantial than those of the inheritance tax, and to improve redistribution in proportion to each individual’s ability to contribute.” 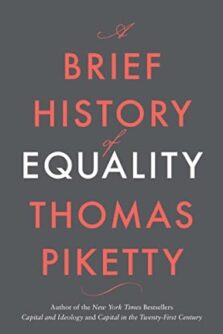 The prominent thinker goes on. “A specific tax scale should ideally be applied to endowments held by foundations and other nonprofit organizations as well, in order to avoid an excessive concentration of power within a small number of entities and to enable less wealthy entities to develop,” according to Piketty.

“If the foundation is only an instrument in the service of a private person, then its endowment must naturally be taxed as such,” he writes in an endnote to that text.

If it is a nonprofit structure pursuing a general interest, a specific scale must be provided. The available data show that the largest endowments (for example, those of the richest universities in the United States) have grown at a pace on the order of 7-8 percent per annum (over and above inflation) between 1980 and 2018, figures close to those seen for the largest private fortunes, but incommensurate with the growth of the world economy or smaller endowments (like those of other universities or small associations).

This article first appeared in Giving Review on June 29, 2022.