The Year of the Bailout 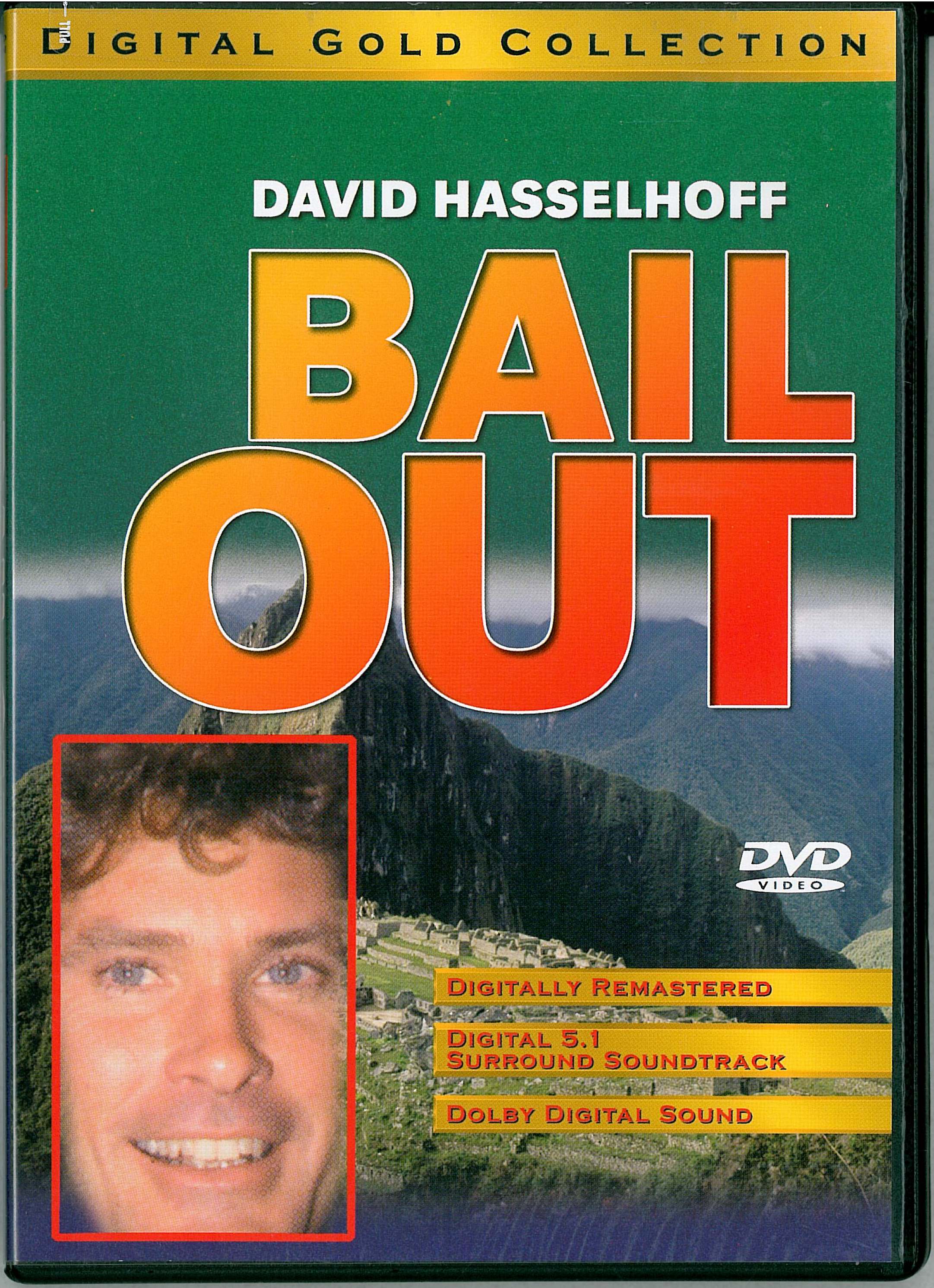 From the DVD jacket of Bail Out:

“International action star David Hasselhoff stars in this action comedy about three bumbling bounty hunters on the trail of an escaped daughter of a millionaire. Their assignment: bring her in so she can stand trial on drug charges.

Bail Out features non-stop action and some great one liners as Hasselhoff and his companions chase the runaway heiress, played very convincingly by Blair. Will they get her to trial on time or will they Bail Out?”

International financial star Henry Paulson stars in this comedy of errors about bumbling bureaucrats hellbent on propping up failing industries and rescuing reckless real estate speculators with trillions of taxpayer dollars. His assignment: drive the U.S. economy completely into the ground so the incoming left-wing president won’t have anything left to socialize…