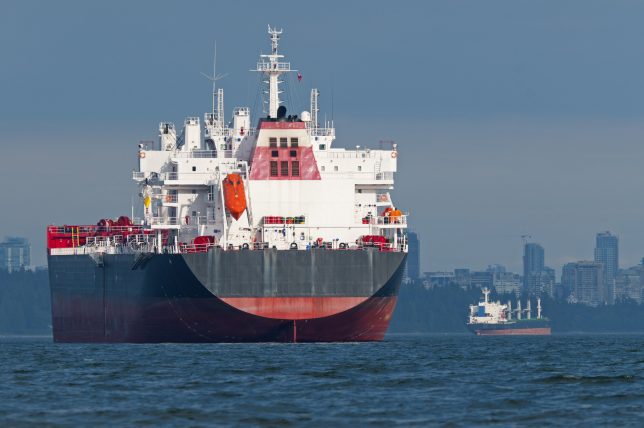 The White House approved a request on Thursday to waive the Jones Act for Puerto Rico in the wake of the destruction left by Hurricane Maria. The temporary waiver, which went into effect immediately after the announcement, will allow foreign ships to deliver supplies to Puerto Rico for the next 10 days.

“This waiver will ensure that over the next ten days, all options are available to move and distribute goods to the people of Puerto Rico,” Acting Secretary of the Department of Homeland Security Elaine Duke said in a statement. “It is intended to ensure we have enough fuel and commodities to support lifesaving efforts, respond to the storm, and restore critical services and critical infrastructure operations in the wake of these devastating storms.”

The crux of the Jones Act—a law passed in 1920 to protect U.S. maritime shipping—requires all goods carried by water from one American port to another to be shipped on U.S.-flagged ships that were built in the United States, are owned by U.S. citizens, and crewed by American citizens or permanent residents. That creates serious issues for Puerto Ricans caught in Hurricane Maria’s devastation, as it bars foreign ships from delivering critical supplies, such as food, drinking water, and medical supplies. This artificially limits the transportation of goods to the island, causing prices to skyrocket at a time when Puerto Rico needs serious help from the mainland U.S.

In the days prior to the waiver’s approval, Senator John McCain (R-AZ), a longtime supporter of a complete repeal to the Jones Act, sent a letter to the Department of Homeland Security criticizing them for failing to waive for Hurricane Maria in Puerto Rico when they had done so in the wake of hurricanes Harvey and Irma:

“It is unacceptable to force the people of Puerto Rico to pay at least twice as much for food, clean drink water, supplies and infrastructure due to Jones Act requirements as they work to recover from this disaster.”

Senators John McCain and Mike Lee (R-UT) soon announced their plan to introduce a measure that would exempt Puerto Rico permanently from the Jones Act. The exemption is aimed at helping the island recover from the latest hurricane, as well as reduce artificially high prices of goods in Puerto Rico by encouraging greater competition between shipping companies.

CRC previously questioned the necessity of the Jones Act, arguing in 2013:

Perhaps the most sensible course is a series of reforms aimed first at allowing U.S. shipping companies to become more competitive in the global market and easing the pressure the Jones Act causes to American business—especially those in the non-contiguous states. The ultimate goal would be to render the Act unnecessary or moot, but unless the political climate changes substantially, the best strategy may be to carve out reforms that can lessen the economic damage caused by the act and put the U.S. shipping industry on a course toward real economic viability—viability, that is, independent of any special protection by the government. 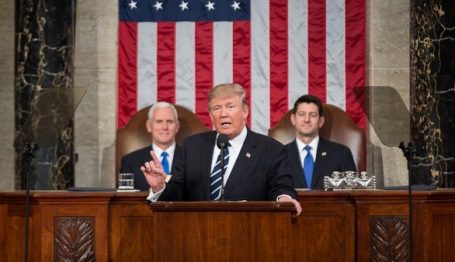