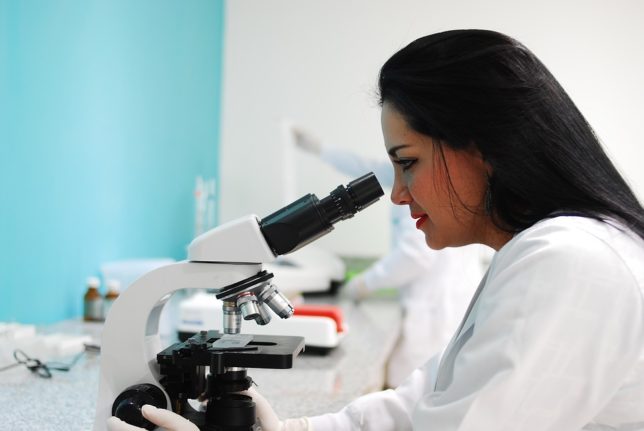 The Science Philanthropy Alliance (SPA) is a project of New Venture Fund (NVF) that aims to guide philanthropic organizations on how to fund scientists that perform “basic science” research. Put simply, “basic science” is the study of more fundamental elements of science that scientists then use to delve into applied science. It involves more time and money to perform this research which leads many scientists to sit it out according to SPA. Often private funding for this kind of research is lacking because there is little profit to be made from theoretical research.

Federal funding programs exist to help fund these endeavors, however many of those programs have been cut in recent years, according to Science Philanthropy Alliance. The organization wants to resolve that issue.

Even though it claims that funding basic research “can answer the deepest, most fundamental questions we have about the world,” SPA does not make grants. Rather, SPA serves as an advisor to organizations and philanthropists who do. Put simply, SPA tells foundations and billionaires how to spend their money—presumably the advice adheres to the New Venture Fund’s menagerie of pet issues such as LGBT advocacy, gun-control, and universal health care.

While the goal of supporting high-risk scientific research in any capacity is worthwhile on the surface, it is a highly uncharacteristic endeavor considering SPA is a project of New Venture Fund. NVF has spent millions of dollars funding progressive and left-leaning nonprofits such as Educational Fund to Stop Gun Violence, Sierra Club Foundation, Environmental Defense Fund, and Feminist Majority Foundation. SPA simply doesn’t seem to fit the New Venture mold that these left-leaning organizations do.

Critics have accused New Venture Fund of being a “dark-money organization” that allows left-leaning groups and individuals to give money anonymously to advocate for progressive issues. Donations to New Venture Fund directly and indirectly bankroll political advertisements against Republican candidates and promote extreme environmental advocacy groups and anti-gun legislation advocacy groups. This is the same money that is funding SPA.

Since the Science Philanthropy Alliance is a project of New Venture Fund rather than its own tax- exempt entity, it cannot directly accept donations. It is supported by the vast resources of the New Venture Fund which boasted over $350 million in revenue in 2016. Donors who wish to support SPA’s advising services to philanthropists cannot give directly to SPA, instead they must give through NVF. And give they do: the organizations that are listed as members, benefactors, and associates of the SPA project are some of the biggest left-leaning advocacy organizations in the country.

New Venture Fund reported over $112 million spent to contractors between 2007 and 2016. The organization’s management firm, Arabella Advisors, received $50 million. In addition to New Venture, Arabella Advisors controls the Hopewell Fund, the Windward Fund, and the Sixteen Thirty Fund.  Arabella CEO Eric Kessler serves as the principal officer for each of these nonprofit entities.

Apparently, “provid[ing] advice and learning opportunities” for science philanthropists is expensive. The mission comes with a hefty price tag as the President of Science Philanthropy Alliance , Marc Kastner, earned $531,250 in 2016, according to the organization’s tax returns. This is higher than any other employee within the entire New Venture Fund. Valerie Conn, the executive director of SPA, was the third highest paid employee of New Venture Fund, raking in $296,179 in the same year.

Kastner is also a fellow of the American Association for the Advancement of Science (AAAS,) a left-leaning science advocacy organization that has a history of associating with Soviet Union front groups during the Cold War and advocating for global population control measures. AAAS shares donors with New Venture Fund including the Alfred P. Sloan Foundation which has donated $3,340,492 to AAAS since 2008, and the David and Lucille Packard Foundation which also donated $550,000 between 2017 and 2018. AAAS has also received $3,409,153 through seven grants from the Gordon and Betty Moore Foundation since 2010.

The Science Philanthropy Alliance may very well be a rare project of New Venture Fund that is aimed at a righteous cause. However, a “project director” that makes a salary of more than twice that of the president of NVF, and a long history of the NVF proving their true intentions should place a cloud of suspicion over the project.

Even if the project doesn’t support a larger policy agenda, it does nothing of real use. Advising other organizations on how to spend money is not true philanthropy. The money that SPA spent on the two highest paid employees ($827,429) could fund many of the programs that the project has delegated to universities, other nonprofit organizations, and the government.

Washington University in St. Louis created a program to fund basic science research that would pay scientists $150,000 a year for five years. The University of Washington created a similar program that would pay researchers $250,000 a year for up to two years. The University of Chicago launched seed funds and visual funds that range from $20,000 to $200,000 that would fund similar endeavors. The salaries of only two of the leaders of SPA could more than fund meaningful research projects. Also, since it’s parent organization, Arabella Advisors, is already a for-profit philanthropy consultant, it raises another question: Why create another nonprofit entity? 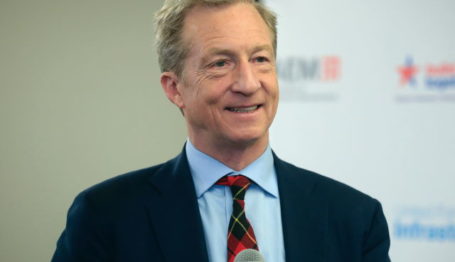 Creatures of the Green Lagoon: Paris Rises from the Dead 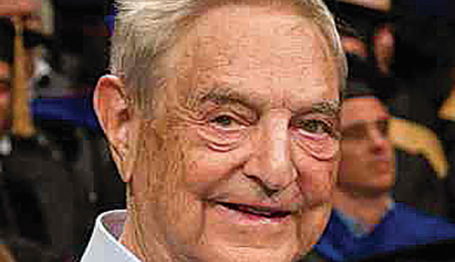 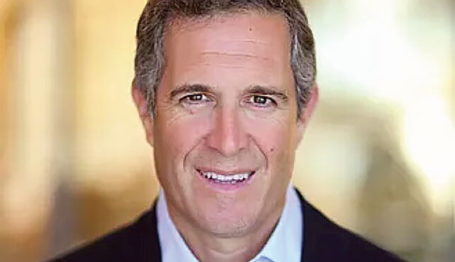