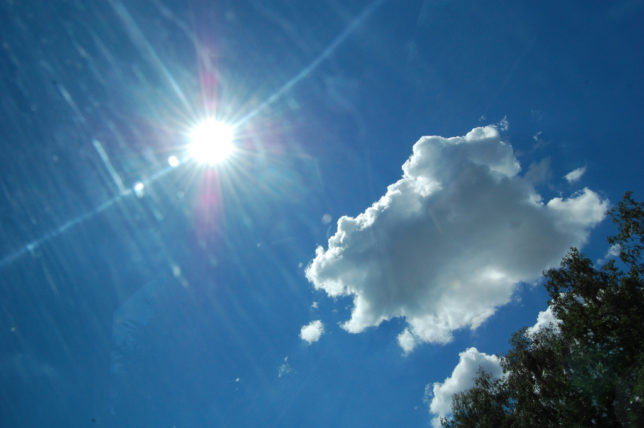 Adam Piper, executive director of the Republican Attorneys General Association, appeared on The American Conservative’s TAC Right Now podcast late last week, during which he was asked about some of the recent activities of and supported by establishment philanthropy in America.

“Since we got the big win in Citizens United, I think it’s fair to say that that’s been sort of a mixed blessing for conservatives,” podcast co-host and TAC online editor Arthur Bloom began his inquiry of Piper. “It’s allowed conservatives to kind of build out their own little fiefdoms, but on the progressive side, they’ve built these incredible opaque machines that have the ability to move billions of dollars through Washington. I’m thinking about Arabella” Advisors.

They manage four different funds that are quite large. Some of those funds have backed groups that have been implicated in the burning down of American cities over the last couple of months, and it seems like it’s a winning issue for Republicans to be taking on the “progressive philanthropy complex.” Do you think that’s a strategy that you might see some Republican attorneys general pursue in the future?

In Answering, a Question

Piper answered: “Right now, at our Twitter account, @RepublicanAGs, we have a banner saying ‘Sunlight is the best disinfectant.’ I think the same is true for Arabella. It’s true for Amalgamated Bank. We tend to talk a lot more about Arabella than we do about Amalgamated. Amalgamated is a more-interesting storyboard.”

Foundations have supported banks before. Prominently led by the Ford Foundation, for example, many grantmakers on the left supported ShoreBank—the first community development financial institution (CDFI)—and spinoffs using the same model. ShoreBank was declared insolvent and closed by regulators in 2010.

Amalgamated Bank is not in the CDFI model, however. Amalgamated “is a publicly traded bank chartered in New York State that bankrolls the Biden Foundation, bankrolled the Clinton campaign, does the banking for the DNC, the Democratic AGs, the Democratic governors, etc.,” Piper continued.

They also do the banking for Planned Parenthood, for some BLM groups, yada, yada, yada. Their investment arm, their wealth management, essentially requires anyone who they invest the wealth for to put 10% of their earnings back into the Democratic groups—typically in the Arabella Network, all of whom bank with Amalgamated Bank.

So when we look at how they do it, this is the big question mark. Amalgamated Bank early this year gave $2.5 million to the Democratic Attorneys General Association. Banks typically don’t give that amount of money. So it’s either a no-interest loan or it’s a contribution. It was filed as a contribution, but we have not been able to successfully get the Democratic AGs or the media really to have asked the question: why is this bank that is controlled by the SEIU—that’s somehow publicly traded, but has these progressive viewpoints and only banks the progressive left—escaping the scrutiny and the sunlight of that?

I’m going to pull up their website right now. I should be driving people to our website, and to our Lawless Liberals.com cause. When you go to Amalgamated Bank’s website, the [“Issues We Care About”] tabs on it read like a Bernie Sanders campaign site—climate change and sustainability; immigrant rights; criminal justice, policing, and prisons; workers’ rights; gun safety; reproductive rights . . . yada yada yada. It doesn’t look like a for-profit business, even though it’s publicly traded, with a decent stock price. It reads like an Arabella investment-management firm. It’s something that we all need to be cognizant of and look at.

Piper then properly urged prudence and fairness, of course. “One thing that we have to caution is just because there’s smoke, there’s not always fire. Just because something looks bad in the court of public opinion doesn’t always mean there’s standing in a court of law,” he said.

“That is something that we have to be cognizant of,” too, Piper concluded, “as it relates to due process and it relates to rule of law.”