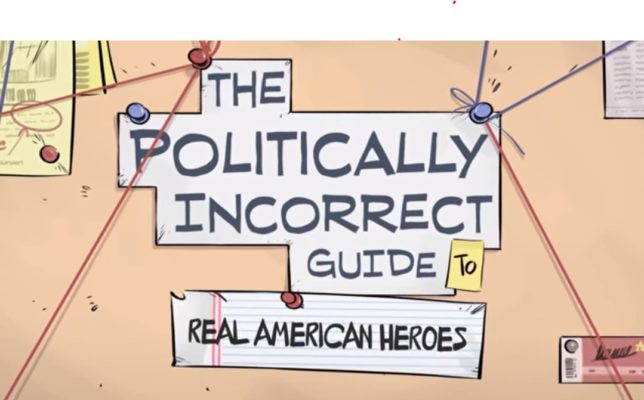 In the sixth episode of The Politically Incorrect Guide, Tom Woods and Michael Malice explain the complicated and un-PC thinking of America’s greatest abolitionist heroes. Lysander Spooner argued the Constitution was an anti-slavery document, William Lloyd Garrison believed the North should secede from the South as there should be “No Union With Slave Holders,” and Harriet Tubman proved the purpose of the 2nd Amendment.