College Culture and the Trump Backlash 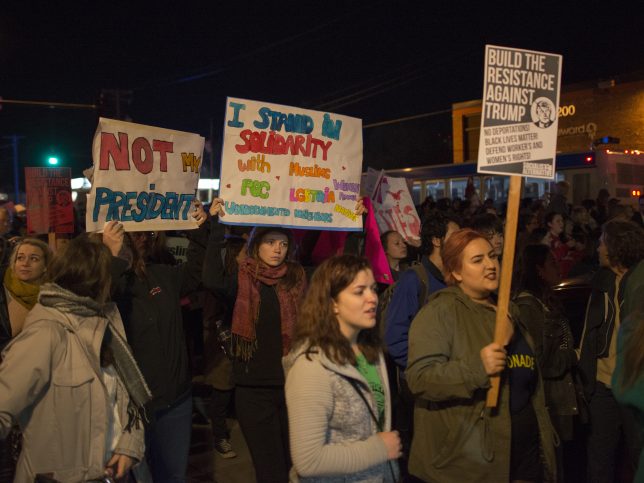 Look at the political struggles on campuses today, and a basic question arises: why are today’s college students so angry? Why are they perpetually outraged?

In writing this, I don’t want to fall into the trap of telling young people what to do. When I was in college, I didn’t like to hear alumni, burdened with mortgages, alimony, and gimpy knees, tell me how wonderful my life was. I won’t make that speech today. And although I’m a straight white male, I’m also a libertarian, and we libertarians don’t like telling blacks, women, or anyone else what to do.

That being said, college should be a time when you have adventures, test your abilities, and have fun. But judging from Nathan Heller’s fine piece in the New Yorker, today’s students are burdened with so much doubt, angst, and futility that one wonders how they get out of bed each morning.

Heller spent a lot of time at Oberlin College. Oberlin isn’t a school where the debates are between the left and the right. The average student, he says, is somewhere to the left of Sen. Bernie Sanders. Rather, it’s between liberal college professors and radical students who want to silence dissent.

English professor Wendy Hyman, for example, says she grew up in the 1980s, where her primary political concern was fighting Tipper Gore’s successful effort to put warning labels on albums. “My students want to put warning labels on class content,” she says, “and I feel—I don’t even know how to articulate it. Part of me feels that my leftist students are doing the right wing’s job for it.”

Robert Bonfiglio, who has served as chair of Oberlin’s Student Union Board, explained how a popular campus café called Cat in the Cream had to put drywall over a mural an alumnus once painted that celebrated multiculturalism with “a turbaned snake charmer, a black man playing a saxophone, and so on.” The reason the mural had to be covered up was that its very existence allegedly harmed students.

But if that painting had to be covered over, why stop there? Why not destroy all art—which, after all, might offend someone sometime? “The fear in class isn’t getting something wrong but having your voice rejected,” Bonfiglio said. “People are so amazed that other people have a different opinion from them that they don’t want to hear it.”

Law-and-society major Aaron Pressman says he wants to be a public defender and adds that he admires the ACLU’s support of free speech. He argued that an Oberlin sexual harassment policy should be more narrowly defined to protect free-speech rights. He said one student came up to him and “started screaming at me, saying I’m not allowed to have this opinion because I’m a white cisgender male … I’ve had people respond to me, ‘You could never understand—your people have never been oppressed. I’m, like, ‘Really? The Holocaust?’”

But why is this happening? Part of the problem, says Heller, is that students admitted under affirmative action quotas choose not to play by old rules. In the past, affirmative action students admitted to selective liberal arts colleges understood that they should keep quiet while in school in return for “old-school entry into the liberal upper middle class.” But today the price for being elected to the cognitive elite is that these students have to do “the work of diversity. They move their lives to rural Ohio and perform their identities, whatever that might mean. They bear out the school’s vision.”

A great many students admitted to selective schools this way turn out not to like these particular rules. So they rebel. They spend much of their time protesting, and then complain because, as Oscar Wilde once noted, the problem with socialism is that it takes up so many evenings. So they demand that Oberlin stop giving grades below a C, because campus activism is so important. They have also argued that rather than writing papers (which takes up so much time!) they should be allowed to go to professors’ offices and recite to professors as proof they have learned something.

Here’s my experience. I went to Beloit College, where I had to write a lot. One term I ended up writing all my papers (about 130 pages) in one week because I spent most of the semester goofing off. That was painful, but the only way you learn to write is to write. The more writing you do in college the better prepared you are for the future. The deadlines you face in college prepare you for the deadlines you will face in work.

Moreover, I majored in history and philosophy and the way a philosophy major makes you employable is that it makes you explain hard and complicated things. I will always be grateful to philosophy professor Scott Crom for taking the time to write five-page critiques of ten-page papers. Find professors like that and you have embraced gold.

The leftists who delight in suppressing speech should realize that they have played a part in the election of Donald Trump. Where Trump touches a nerve, as painful as an unresolved root canal, is when he denounces political correctness. Robby Soave at Reason does a good job explaining this by noting that a lot of support for right-wing bad boy Milo Yiannopoulos’ campus speeches comes, not from people who agree with him, but from students who just like the way he sticks it to the left.

From what I understand of Yiannopoulos’s views, I agree with just about half of what he says. But he deserves a free and unfettered right to say what he likes. Banning him, either through the hard bans of shouting him down or the soft ban of refusing him permission to enter a campus unless his sponsors pay punitive security deposits, helps advance Trumpism.

(And for the students who are terrified of Yiannopoulos, I suggest they write papers on the ideas of Nietzsche.)

North Dakota State psychologist Clay Routledge notes in this Pope Center[1] piece that college students who get the vapors when confronted with a questionable Halloween costume or a random “microaggression” should stiffen their spines and learn to be resilient. He notes that he was part of a research team that interviewed British children who spent World War II separated from their parents, including spending a great deal of time in underground shelters surviving the Luftwaffe.

“These experiences did not mentally break these individuals,” Routledge writes. “In fact, they became sources of meaning and triumph.”

I don’t mind if college students emerge as liberals—as long as they’ve spent a great deal of time reading and writing, including reading and listening to ideas that challenge them, and learn to appreciate the parts of life that are comic and not tragic.

—–
[1] I have written book reviews for the Pope Center, which also published my monograph Games Universities Play. 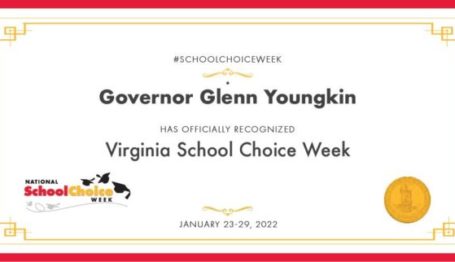 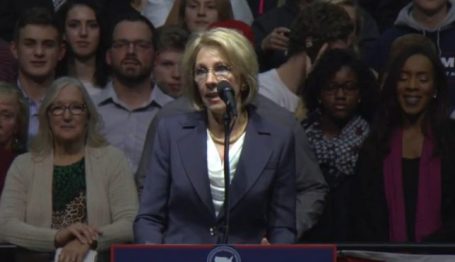