The Nonprofit Network Behind “Vote by Mail”

An In-Depth Look at Unite America 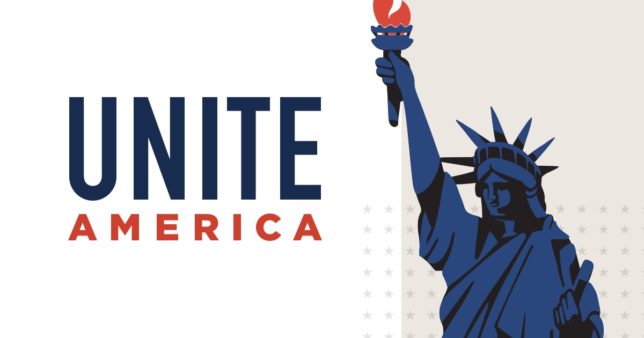 Seemingly overnight, numerous pundits and politicians have begun advocating for a nationwide vote-by-mail option in the 2020 presidential election, citing the COVID-19 pandemic lockdowns as their justification. Yet introducing universal vote-by-mail into the American political system seems to have been on the wish list of nonprofit political organizations for some time, long before the COVID crisis.

A network of political organizations—some left-wing, some center-right—has been pushing to reform America’s electoral system in various ways, including a permanent vote-from-home option. Despite their differences, the groups in this network are united in their connection to a central player known as Unite America.

Unite America operates as a coalition that “partners” with its supporters, receiving wider recognition from the various legacy groups in the network. It is registered as Carey committee, a special kind of political action committee (PAC) which can both make direct contributions to candidates’ campaigns and spend unlimited sums on independent groups, advertisements, and other expenditures that bolster campaigns.

Based in Denver, Colorado, the group was formed as “the Centrist Project” in 2013 by economics professor Charles Wheelan, who unsuccessfully ran for Congress (D-IL) in 2009. Wheelan is currently co-chair of Unite America.

After researching why it had not succeeded, Unite America decided to shift its resources to promote election reforms in battleground states and nationwide. The promoted reforms include a ranked-choice voting system, automatic voter registration, the elimination of gerrymandering, and the adoption of open primaries.

It has sought to achieve these ends by working with its largely left-of-center partners and through funding organizations—such as Alaskans for Better Elections, Pennsylvanians Against Gerrymandering, Unite Virginia, and Oklahoma-based People Not Politicians—to push for policy reform in their respective states. It has also funded groups such as Bill Kristol’s Defending Democracy Together, a nominally conservative Never Trump group that also receives funding from Democracy Fund Voice, a pass-through group founded by left-wing eBay founder and chairman Pierre Omidyar.

Unite America advocates for independent redistricting commissions as a solution to gerrymandering, but it omits certain blue states including California from its list of worst offenders. These blue states are known for having unfair voting systems, but that doesn’t fit the narrative. California formally has its federal and state lines drawn by balanced commissions, but they have been criticized for effectively playing into the hands of the Democratic establishment.

Unite America also advocates for nationwide open primaries, in which voter registration along party lines—known as closed primaries, which it considers a form of voter suppression—would be abolished.

Of course, Unite America supports Vote by Mail for all, not just for the typical absentee ballot crowd such as the disabled and the elderly. While the coronavirus pandemic is being cited as the impetus to implement it now, Unite America seeks to make Vote by Mail a permanent fixture for every election going forward. In defense of the proposal, its website claims most people do not have the time to wait in polling lines and that a universal vote by mail system would increase voter turnout, which would benefit “democracy.” (James Madison did not respond to the request for comment.)

A ballot would be mailed to everyone who opted to participate a week before a given election, and the voters would need to either mail it back or drop it off at a secure location. Unite America is aware that election integrity is a cause for concern, but its website only addresses the positives of mail-in voting, not the negatives, such as the tendency for mailed-in votes to go uncounted, the increased likelihood of people making mistakes on the ballots, and the threat of vote buying. It does not address the slippery slope inherent in diminishing the local aspect of voting—the intrinsic tendency toward federalization of the voting process and that mail-in voting would bypass the checks and balances of in-person voting. Instead, Unite America focuses on the magic word “technology.” Since remote voting would do away with the outdated computer technology used in voting booths, Unite America argues that it would create “an easily traceable paper trail to track ballots.” One would have to be an enemy of progress to oppose this. Presumably, anyone who objects to universal online voting, when it is proposed down the road, would also be deemed an enemy of progress.

The difference between this proposed universal vote-by-mail system and the existing practice of absentee ballots is that many states have tough, inconvenient precautionary measures to ensure that voter identification laws are not violated in the existing absentee voting process.

For example, in some states either a government-approved notary or two witnesses must attend the voter as the voter fills out the paperwork to confirm that someone else was not unlawfully using the voter’s identity to commit voter fraud. Likewise, some states practice signature matching, in which the remote voter’s signature is matched with their signature on record. Universal vote-by-mail would have none of these protections—Unite America certainly does not mention them on its website—because it would be impossible to require a witness to be present for every at-home voter in a given state if a majority of voters go for the at-home option. 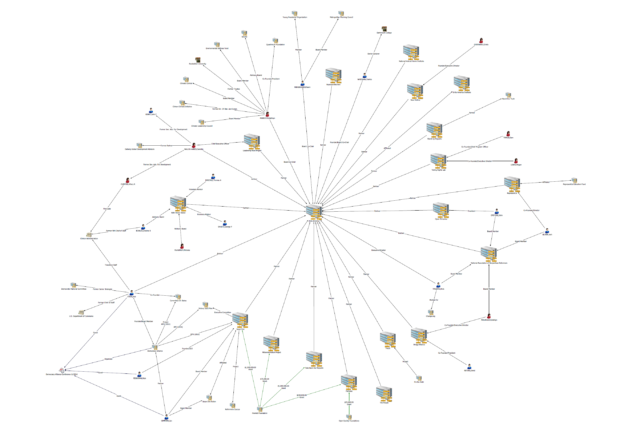 Unite America lists 21 partners on its website. These include:

Kathryn Murdoch, wife of James Murdoch (the son of conservative media mogul Rupert Murdoch) and co-founder of the liberal Quadrivium Foundation, provided the majority ($3,807,000) of the contributions Unite America received in 2019 ($5,138,040). Kathryn Murdoch worked for the Clinton Foundation as the director of strategy and communications from 2007 to 2011. In January 2020, Murdoch told Politico that she was “really excited to back whoever the [Democratic] nominee is, no matter what.”

Unite America, disgruntled by its failed efforts to change our political climate by working within the democratic system, has endeavored to tear down and remake the system in its image. That image is a collection of left-of-center policy groups administered by the professional managerial class and the wealthy liberal private foundations that line their pockets.

Implementing universal vote by mail by November 2020 would entail a massive overhaul of the American voting process, a complex system that spans 50 states and District of Columbia, within the span of six months, unavoidably compromising election integrity.

Arguments that coronavirus necessitates the vote-by-mail system fall flat in light of the simple fact that the most at-risk people—the elderly and the disabled—are already eligible to vote from home. By the time November rolls around—with all of the business reopenings, protests, and restriction removals that will likely occur and the potential development of herd immunity and/or vaccines—the vote-from-home advocates will need to find other excuses.