The Future of the Nation 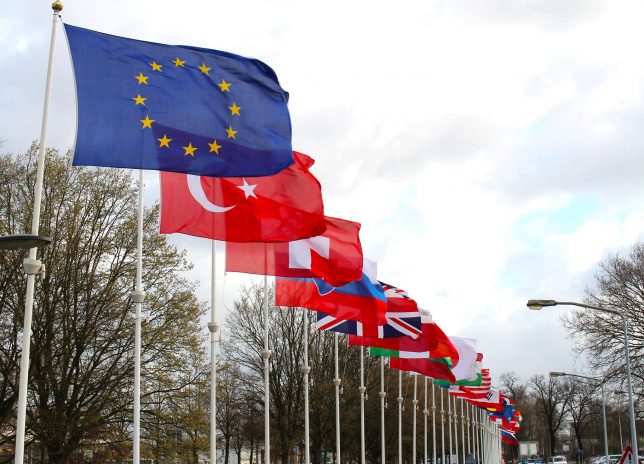 This article originally appeared in City Journal on September 21, 2018.

“Nationalism was not always understood to be the evil that current public discourse suggests,” philosopher Yoram Hazony notes in the introduction to his new book, The Virtue of Nationalism. Hazony is president of the Herzl Institute in Jerusalem and director of the John Templeton Foundation’s Jewish Philosophical Theology project. His previous books include The Jewish State: The Struggle for Israel’s Soul and The Philosophy of Hebrew Scripture.

Hazony defines nationalism principally by distinguishing it from imperialism. He begins by offering an overarching historical framework, describing how English, Dutch, and American Protestants in the seventeenth and eighteenth centuries revived the Old Testament’s strong affinity for individual liberty, thereby freeing large parts of the world from the system of universal empire promoted by Holy Roman Emperors under the aegis of the Catholic Church. This individual-centered vision gave birth to an intellectual current against empire-building after the fall of the Holy Roman Empire, according to Hazony, resulting in the rise of independent nation-states.

Since the middle of the twentieth century, the tide has turned against nationalism. Globalists argued that nationalism brought about two world wars and the Holocaust. Their primary solution has been the promotion of the idea of world governance, either to a limited or more total extent, ordered by a set of liberal democratic values devised by experts, and run by professional administrators. Hazony persuasively argues that this internationalist approach represents a return of the imperial, totalizing vision of the world, which, rather than initiating a golden age of peace and humanism, has aroused old sectarian hatreds, sowing chaos and revolt across the globe. We will soon be forced, Hazony predicts, to make a stark choice between a world in which people, upholding their natural and inalienable rights, are able to choose their destiny within the framework of nation-states, or a renewal of universal empire—probably in the form of the European Union, or in the hegemony of America or China. “The debate between nationalism and imperialism is upon us,” he writes.

In this debate, the defense of a centralized global order based on the familiar rationales of either economic efficiency or security is “too narrow to provide an adequate answer to the question of the best political order. In reality, much of what takes place in political life is motivated by concerns arising from our membership in collectives such as families, tribes, and nations.” In this alternate vision of human collectivity, religion, culture, and tradition are primary motivating influences and provide the major sources of value, rather than strictly economic or security factors. This implicit acknowledgement of the importance of national identity—though Hazony never uses that term—is a virtue of The Virtue of Nationalism. In large part because of that recognition, he cogently argues in the book that anyone who values his freedom should reject universalism and fight for a future of nations.

The discussion about the relative value of nationalism and identity is timely, and a wider debate about the topic would have been valuable during the years preceding Brexit and the election of Donald Trump—historic events that turned on anxieties about national identity. There have been, however, rumblings and premonitions of the debate Hazony identifies as now being fully upon us. Between 2008 and 2011, for example, the German Marshall Fund of the United States and partners conducted a stand-alone survey on immigration and integration issues in both Europe and the U.S., entitled Transatlantic Trends: Immigration. The 2011 survey found that strong majorities in European countries favored European burden-sharing in the wake of increased immigration from North Africa following the Arab Spring. In 2008, the Bradley Project on American National Identity’s E Pluribus Unum report had declared that “a nation whose citizens no longer feel national pride or a unique allegiance to their own country is a nation that has lost its sense of national identity, and perhaps its will to survive. This is an identity crisis.” And as far back as 2004, in the United States, Samuel P. Huntington published Who Are We?: The Challenges to America’s National Identity.

Prior to 2016, elites suppressed or denied awareness of this crisis. In hindsight, it is fair to say that foundations, think tanks, and academic institutions should have paid more attention to the problem. More such discussion could have helped anchor “making America great again” in ideas and principles, subjecting the slogan to internal and external challenge, forcing refinement and improvement, and making its intellectual roots strong enough to withstand the contempt that it provokes in its critics, who read it as shallow jingoism.

Hazony’s excellent book can help facilitate this conversation. The anxiety and alienation caused by the imperialism he describes should be better understood, for instance, by those who do not sympathize with it. Hard questions about how well Hazony’s version of nationalism can operate in a world of increased migration, and the possibility or desirability of assimilation, should also be considered. Israel’s recently passed “nation-state law,” for instance, is forcing pointed self-questioning about whether Israel can be both a multiethnic, liberal-democratic nation state and an exclusive home for the Jewish people. To a greater or lesser extent, every non-homogenous nation with migratory pressure must ask itself the same question.

“Much remains uncertain about the exact course that the revived nationalism in Britain, America, and other nations will take,” Hazony notes. “But whatever direction the political winds may yet turn, it is certain that the fault line that has been uncovered at the heart of Western public life is not going away.” The Virtue of Nationalism ably traces that fault line, offering a useful and necessary guide to managing it in the future. 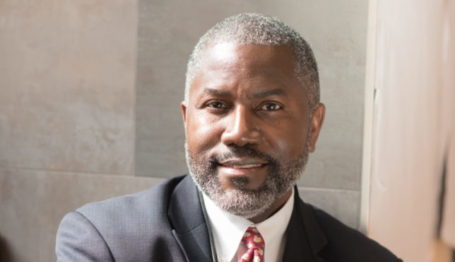