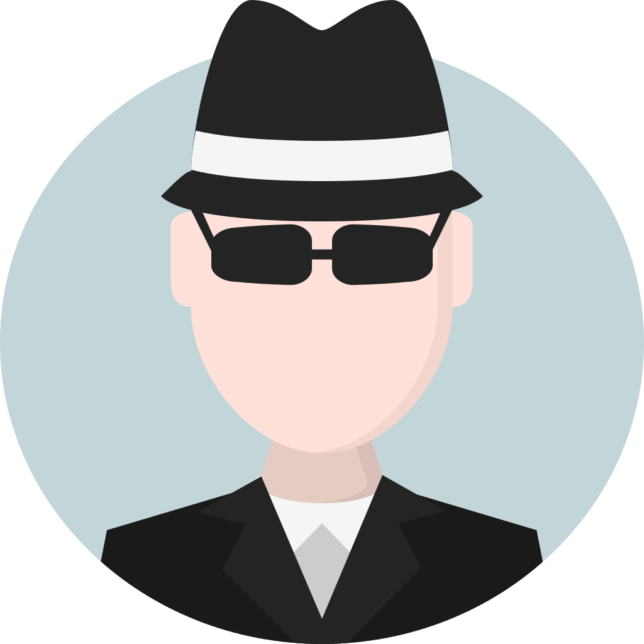 This article originally appeared in The Giving Review on Philanthropy Daily on January 9, 2020.

My Bradley Foundation mentor and current Giving Review co-editor Dan Schmidt, for whom I worked there for almost two decades, would probably say something like it, oh, about three or four times a year. Following some function that included both program officers of foundations and officials of nonprofit groups seeking support from those foundations, he’d privately offer a humorous observation about the behavior of a program staffer.

“If he were an American intelligence officer in East Berlin in 1962, he’d have been wearing jeans with a Los Angeles Dodgers hat and loudly singing ‘I Can’t Stop Loving You’ by Ray Charles on an improvised karaoke stage at the local bar while hoisting a beer.”

There were variations, of course, with different levels of wryness depending on the context of the meeting, or conference-panel discussion, or lunch, or dinner. But it was always good stuff. The site might change, as might the actual way in which the “intelligence officer’s” appearance or mien would be unduly attention-getting; it might be a Phantom of the Opera number, for example, and it could certainly be wine or something.

But you get the point, as did I. It reflected the thinking of Bradley’s first president, Mike Joyce, who thought—and taught—that foundation program officers should basically think of themselves as intelligence officers. It did and does not reflect the behavior of too many program staffers, who seemed and seem to think of themselves as something else—maybe esteemed “public intellectuals,” for example, or properly mannered salon hosts, or respected philanthropic “investment advisors” or something.

No, we on the program staff were information-gatherers, at core, if doing our jobs right, and well. Observers, listeners, readers, synthesizers of thoughts. Analyzers and recommenders, if and when asked by supervisors or the board. Careful and understated, if and when speaking for them or the foundation. Always amiable, preferably, and better if blended into the background.

In sum: humble, which is hard in context, given the way in which people have to and do treat people playing the program-officer role. Perhaps understandably succumbing to the ego’s temptation to be seen, to talk, to teach, and to be the star of a show all take from the staffer’s ability to add value, to add intelligence, to the grantmaking exercise—above and beyond often just making him or her something of a jerk, of course.

Okay, so maybe I wasn’t always such a good agent, but I got all the jokes, and the point.