Names at the top of the list, math on the “back of the envelope”: outnumbered, outspent. 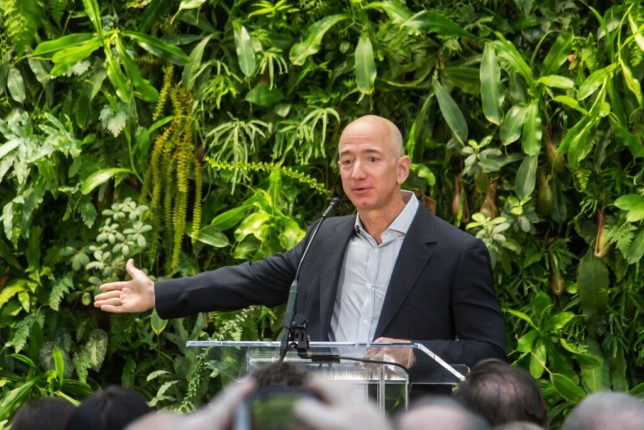 Forbes released its 39th annual Forbes 400 list of the wealthiest Americans earlier this month. Collectively, the magazine reports, the 400 are worth a record total of approximately $3.2 trillion—up $240 billion from a year ago.

Liberal Amazon founder and chief executive officer Jeff Bezos is at No. 1 on the attention-getting list for the third year in a row, with a current net worth of about $179 billion. The top 25 Forbes 400 members are collectively worth more than $1.425 trillion, or almost 44% of that which the whole list is worth.

Above and beyond any underlying challenges of defining ideologies, especially in the country’s current socio-political climate, there may be too much subjectivity in attempting to ideologically categorize specific people, of course—wealthy or not. There might be benefit in at least tentatively trying to do so with the top of the Forbes 400, though, for any perspective it could offer. If tentatively taking that risk, and adding some “back-of-the-envelope” math (also a risk, actually), one can plausibly conclude that conservatives are outnumbered and conservative philanthropy is outspent.

At first glance, of the top 25 Forbes 400 members, eight may confidently be considered conservative. They are:

Nos. 15 Charles Koch and Julia Koch and family (they tied),

No. 24 Stephen Schwarzman, and

An additional six in the Top 25 could perhaps be considered conservative. They are:

The remaining 11 people in the Top 25 are all fairly considered liberal or left-of-center. They are:

Forbes gives each Forbes 400 member a “philanthropy score,” on a scale from 1 to 5, based on their lifetime giving. The magazine changed the methodology by which it calculates giving for the philanthropy score this year.

“Instead of counting the dollars that list members have put in their foundations over a lifetime, we tallied the grants made by those foundations (technically, ‘adjusted qualifying distributions’), plus direct gifts we could track, to estimate how much The Forbes 400 has actually given away,” according to Forbes’ Jennifer Wang. The score does not take into account money put into donor-advised funds or pledged, but not yet given out, either.

In total, under this new approach, “at least $171 billion from the coffers of Forbes 400 members,” Wang writes, “has ended up in the hands of charities and nonprofit institutions.” Buffett, Berkshire Hathaway’s chairman and chief executive officer, tops the list of 10 people with the highest philanthropy score of 5— which one needs to have given away one-fifth of their wealth. He has given $40 billion away, Wang notes. Liberal financier George Soros, who’s given $15 billion, is second. 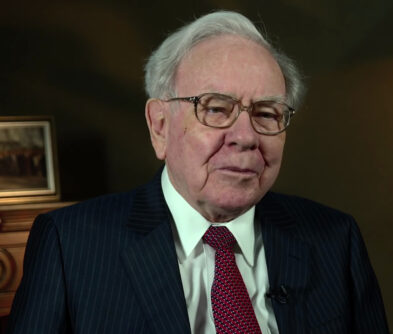 From this list, again acknowledging and assuming the subjectivity risks, Robertson would be considered conservative. He has given away $1.1 billion, or below 2.8% of that which Buffett has donated. Hostetter could perhaps also be placed within a broad conservative category.

Nearly a third of the Forbes 400—including Bezos—scored a 1, which means they’ve contributed less than 1% of their wealth so far.

This article first appeared in the Giving Review on September 16, 2020.