The Battle for America’s Unconscious Mind: Appealing to the Heart 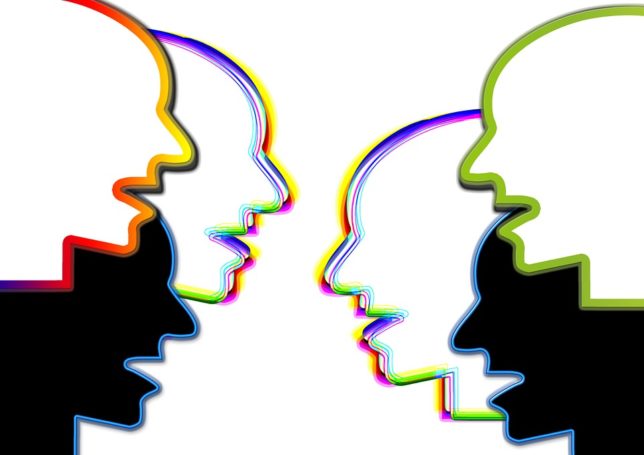 Getting Trapped in the Courtroom Frame

One of the Left’s most insidious and effective tactics is to attack the character and even the mental health of those who disagree with them, rather than discussing issues. “Homophobia,” “Islamophobia,” “xenophobia,” and “hater” have now been added to the list alongside “racism” and “sexism” as accusations intended to intimidate opponents and silence opinions that differ from those of the Left.

For mainstream Americans striving to be good, decent human beings, such accusations usually trigger what we might call a mistaken identity frame, as when someone has mistaken us for someone else. We assume that the accuser has unintentionally misperceived our actions or statements, so we offer denials and evidence to correct the misperception.

The problem with offering such rebuttals, no matter how true or well-presented, is that they are irrelevant. With hard core leftists, it is the effect of the accusation and not its accuracy that is important.

The moment the accused says, “I am not a crook,” “I’m not a racist,” or makes some other defensive statement, he or she has accepted what we might call the courtroom frame, complete with roles and expectations. The person denying the accusation is in the role of defendant who will offer evidence against the charge. The leftists making the accusation are in the role of the prosecution. And the best the defendant can hope for is a “not guilty” verdict.

How Can Conservatives Be More Effective?

In his historic 2017 speech in Poland, President Trump stated that the fundamental question facing the West today is whether it has the will to survive. Do we have the confidence in our values to defend them at any cost?

Those questions apply equally well in the United States. The Left’s long march strategy has challenged the worldview and the political values on which our freedom depends, and they have even begun changing the meaning of the essential language of our political discourse.

Here are a few points for conservatives to remember in making the case for their policies:

There are two cultural worldviews in conflict in America, and those worldviews lead us to very different futures. In one future, individuals will still have worth and rights as individuals, and people will be free to live their lives as they choose. In the other future, self-appointed experts will decide what is acceptable for us to earn, to keep, to do, and to say. Though winning elections is important, the challenge for conservatives is not to have slicker marketing or to do a better job of picking words simply to win elections. The challenge is to carefully and deliberately make the case that conservative policies are better answers to moral concerns than the policies proposed by the Left so that we will have the public support to carry out those policies.