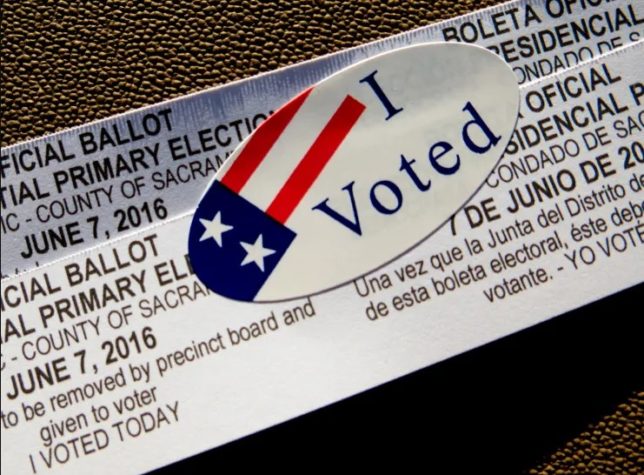 While some Texas legislators decided to run away to Washington, D.C., rather than vote on election integrity legislation, Lone Star State Republicans are dedicated to making it easier to vote and harder to cheat. And they’re not alone. Several other state legislatures have the outside spending of billionaires like Facebook CEO Mark Zuckerberg (and the public distrust of elections that ensued) squarely in their sights.

According to research conducted by Capital Research Center, the Zuckerberg-supported Center for Tech and Civic Life (CTCL) gave $33.5 million to Texas county election offices across 117 different counties. Most of that money (over $15 million) was granted to Dallas County. Election administrators in these counties applied for grants from CTCL and ostensibly used the money for COVID-19 safety measures, including drive-thru voting, mail voting sorting assets, polling place rental expenses, labor expenses including hazard pay, personal protective equipment, and voter education and outreach.

While CTCL claims the money was purely for COVID-19 relief for elections offices, Public Interest Legal Foundation tracked the 14 counties with the most significant grants from CTCL and found that blue-leaning counties received far more COVID-19 aid than red-leaning counties. Public Interest also found that the total amount of money granted by CTCL in Texas could be over $36 million.

In addition to the $350 million Mark Zuckerberg donated to CTCL, the nonprofit is also funded by left-leaning funding organizations like the Democracy Fund, Knight Foundation, and Rockefeller Brothers Fund.

Governor Greg Abbott signed HB 2283 on June 18, 2021. Among other things, the bill prohibits the joint elections commission, county elections commissions, and county elections boards from accepting private donations of $1,000 or greater without the written consent of the secretary of state. Before giving consent, the secretary of state must get the unanimous approval of the governor, lieutenant governor, and the speaker of the house of representatives.

Donations of less than $1,000 need only the written consent of the “relevant political subdivision.” While HB 2283 decreases the influence of private funding on elections, it does not fully ban private funding in elections altogether. Six other states have already passed laws fully banning “Zuck Bucks,” so why is Texas holding back?

With how much private money flowed into Texas during the last election, it is not surprising that a bill like HB 2283 passed. The surprise is that Texas passed one of the weakest bills banning private funding in elections.

HB 2283 falls short not only of the standard set by other states but also of expectations the Republican Party of Texas created for the 2021 session when it established election integrity reform as a top priority. The omnibus bill (SB 7/HB 6) of election reforms did not get through both the Senate and the House before the end of the 2021 session due to a walkout staged by Democratic representatives. As a small consolation prize, Texans must satisfy themselves with HB 2283 among several other smaller bills that touch on election integrity.

If Texas legislators can ever reach a quorum during this session (or the next, if Abbot calls another special session), maybe Texas will see some significant and much-needed election reforms.

The left has been trying and failing for years to return Texas to its former blue “glory.”

And they will not stop trying.

This article originally appeared in Issues and Insights on July 28, 2021.