Professors make strong case for high-status grantmaking to be taken more seriously within management and organizational research. Such increased attention would be well-warranted, including from much-wider circles. 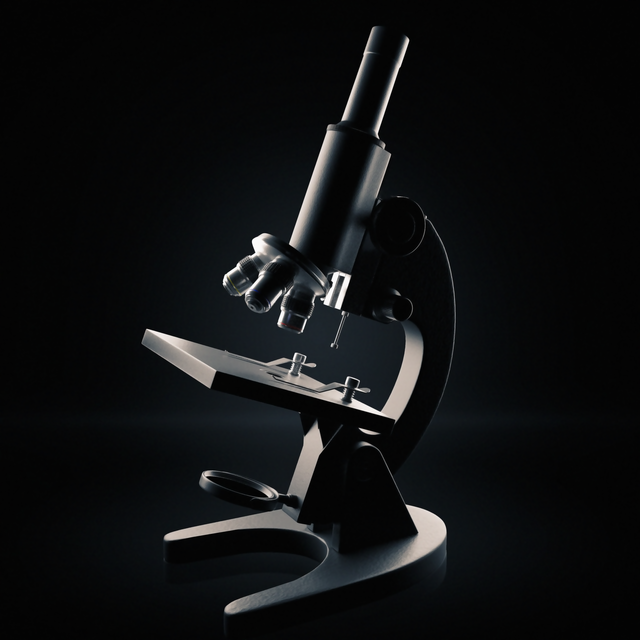 In an International Journal of Management Reviews article published last month about elite philanthropy in the United States and the United Kingdom, four professors strongly urge that high-status grantmaking be taken more seriously within scholarly management and organizational research.

“Elite philanthropy in the United States and United Kingdom in the new age of inequalities”—by Mairi Maclean, Charles Harvey, Ruomei Yang, and Frank Mueller—is, as they describe it, a “theoretically oriented review examin[ing] how big philanthropy in the United States and United Kingdom serves to extend elite control from the domain of the economic to the domains of the social and political, and with what results.” Consistent with other critiques of Big Philanthropy from progressive academics, they argue that elite philanthropy “is not simply a benign force for good, born of altruism, but is heavily implicated in what we call the new age of inequalities, certainly as consequence and potentially as cause.”

“[E]lites are drawn to philanthropy not simply as a means of virtuously ‘giving back’ to society, as is so often claimed, but also as an unimpeachable source of the complementary capitals needed to function effectively in the field of power,” according to their article, for which they conducted a thorough review of the academic literature. “The naïve depiction of elite philanthropy as animated by generosity with no substantive payback for the donor, whether inspired by uninformed innocence or sophisticated defence, obscures the role it plays in consolidating the massive gains made by the super‐rich in the new age of inequalities.” (Reference omitted).

A Misconception, and Wider Circles

“Elite philanthropy has received insufficient attention within the related literatures of entrepreneurship, management and organization studies,” they conclude.

It is yet to find a place at the academic ‘high table’, misconceived as a phenomenon apart from the mainstream, somehow disconnected and problematic. This is regrettable, because … in the practical, pulsating, power‐ridden world of billionaire capitalism, it is hardwired and heavily connected, a crucial part of the elite equation. Symbolic of a deeply dysfunctional world order, elite philanthropy promises salvation while legitimizing the continued existence of extreme inequalities, potentially fostering dependency. To better understand the causes and consequences, we need more exacting organizational research—quantitative and qualitative—to explore the dynamic interplay between entrepreneurship, wealth and philanthropy.

Such increased attention would be well-warranted, yes. In fact, it would likely yield even more ultimate benefit if from much-wider circles—of academic disciplines, ideological worldviews, and perhaps policymakers.

This article originally appeared in the Giving Review on April 14, 2021.