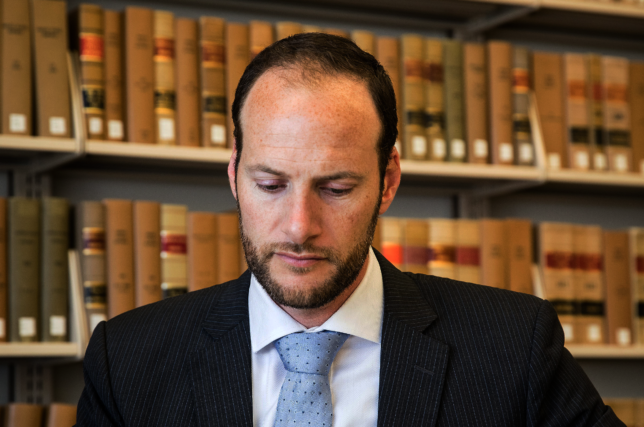 Chesa Boudin, San Francisco’s newest district attorney, the guy once referred to as “communist” by city sheriffs, kicked off his new law enforcement leadership role by, get this, firing seven of the community’s experienced prosecutors — the ones, notably, known as tough on crime.

But it all makes sense. This is the city represented by none other than Speaker Nancy Pelosi — and Boudin, according to one past assessment, is practically a raging “communist.”

“Soros Aims to Transform the Justice System by Funding D.A. Races,” Capital Research Center reported in December, explaining how the leftist philanthropist has contributed more than $17 million in district attorney races in Pennsylvania, Virginia, Arizona, New York and California since 2015.

Now Boudin’s won and taken office. And as one of his first official acts, he’s given the boot to those who would probably oppose his agenda.

Boudin said he wants simply “to restore a sense of compassion” to the justice system, including for “the people who, themselves, have caused harm.”

But then again: this is Pelosi’s district, home of the homeless, land of the syringe. This is Soros land, where the right amount of money will buy just the right socialist guy for the job.

Boudin the “communist” should fit right in.

Read the full article published in The Washington Times.