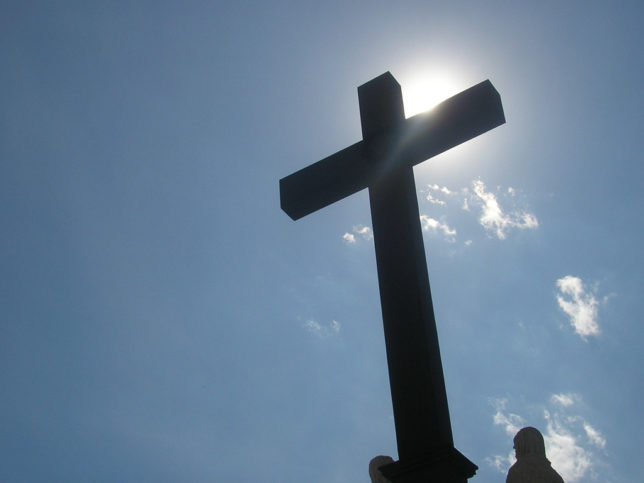 The new, third edition of The Nonprofit Sector: A Research Handbook offers a thorough assessment of the state of the nonprofit field—with 30 well-sourced and -endnoted chapters by 45 mostly academic scholars, featuring what many of them would consider both positive and normative analysis, collectively totaling a hefty 872 pages. It features an examination of nonprofit religious organizations, including an overview of research about their effectiveness—comparing it with that of secular nonprofit groups. 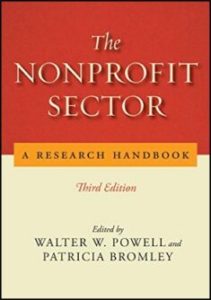 Faith-based organizations (FBOs) “and secular human service nonprofits often have similar functional characteristics with regard to the services they provide, yet many FBOs have additional features as well as ties to congregations that can facilitate service provision,” according to Brad R. Fulton in his Nonprofit Sector chapter, “Religious Organizations: Crosscutting the Nonprofit Sector.” Fulton is an assistant professor at Indiana University’s O’Neill School of Public and Environmental Affairs and was lead researcher for the National Study of Community Organizing. 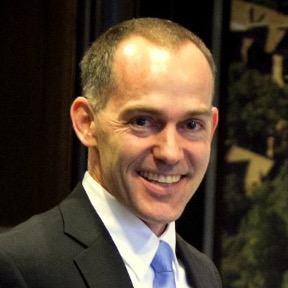 “On the other hand,” Fulton continues in the research handbook, “faith-based human service organizations:”

The “differences in service provision are often complementary” and consequently, “it is common for faith-based and secular nonprofits to collaborate in providing services,” he notes.

“[W]hen religious organizations are compared to secular organizations performing equivalent functions, the faith-based organizations appear to do so marginally more effectively, likely because of the additional resources available to FBOs through their close associations with congregations,” Fulton writes.

Starting in the 1980s, charter neoconservative thinker and writer Fr. Richard John Neuhaus famously called for a place for faith in the public square and, with sociologist and theologian Peter L. Berger, urged greater respect for and reliance by public policy on mediating structures—including religious ones—to empower people. Some policies implemented since then, such as parent choice, have helped—and other proposed policies like “charitable choice,” have tried to help—ensure that place for faith.

During the decades that school choice was making its way from an idea, to initial implementation, to the part of the educational landscape that it is today, different components of the coalitions making the case for it always accorded different weight to the importance of provably effective outcomes in that case. Some were for choice because it would create a market the competition in which would yield positive, numerically measurable results of kind Fulton overviews in other contexts. Others, in line with Neuhaus and Berger, thought religion shouldn’t unfairly be denied a role in meeting a societal need. Yet others thought there was a compelling civil-rights or black-power argument for it.

Overall, religion should still be in the public square. Relatedly, it still shouldn’t be denied a role in any social-service provision, either. Public policy should respect that role, and encourage it if and when possible. Whether supportive of particular policies meant to do so or not, grantmakers should at least be aware of and willing to consider private support of that role. In this consideration, any data-driven donor interested in wanting to know the results of religious nonprofit groups’ work would do well to begin by consulting Fulton’s work in The Nonprofit Sector.

This article first appeared in the Giving Review on May 21, 2020.