Read CRC’s Letter to the Editor in the Washington Post 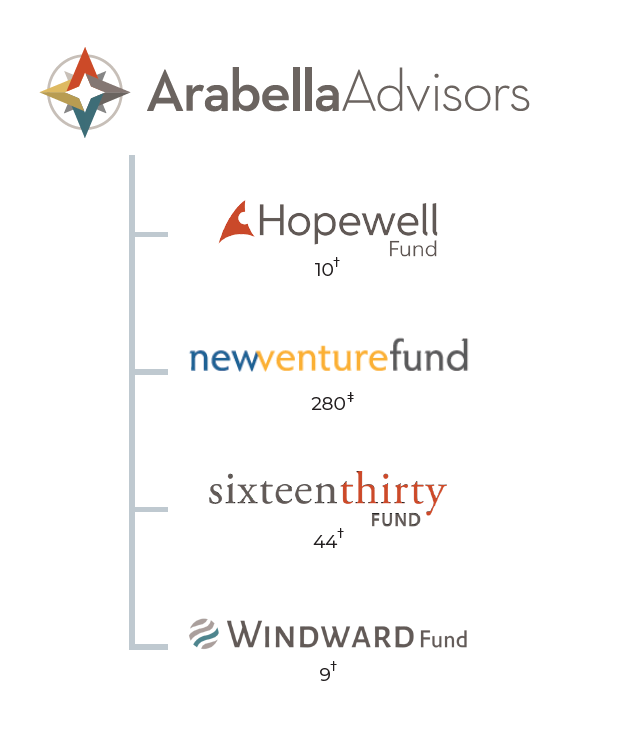 This letter originally appeared in the Washington Post on November 24, 2019.

An April CRC report showed that in 2018 the four nonprofit entities Arabella Advisors operates spent $635 million and operated hundreds of front groups on the left.

The writer is president of the Capital Research Center.