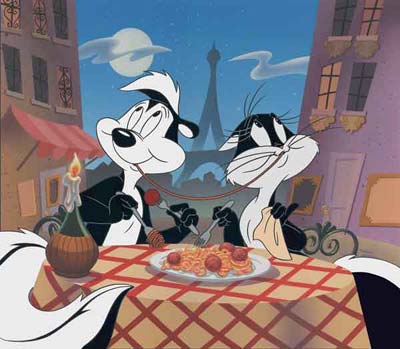 In a sense Pepe Le Pew gets better healthcare from the goverment of Quebec, Canada, than Quebec residents receive. Pepe has professionals airdropping him medicine from helicopters while human Quebeckers don’t even have access to a medical helicopter system.

Is this what we want for America?