Protest the Supreme Court . . . Then Pack It? 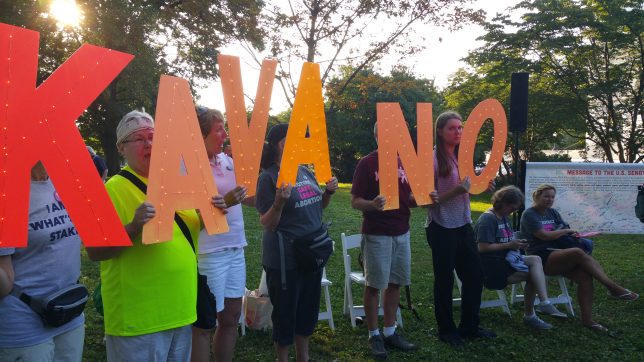 Hosting the event were NARAL Pro-Choice America, Planned Parenthood Action Fund, People for the American Way, Alliance for Justice, and the Leadership Council on Civil and Human Rights. 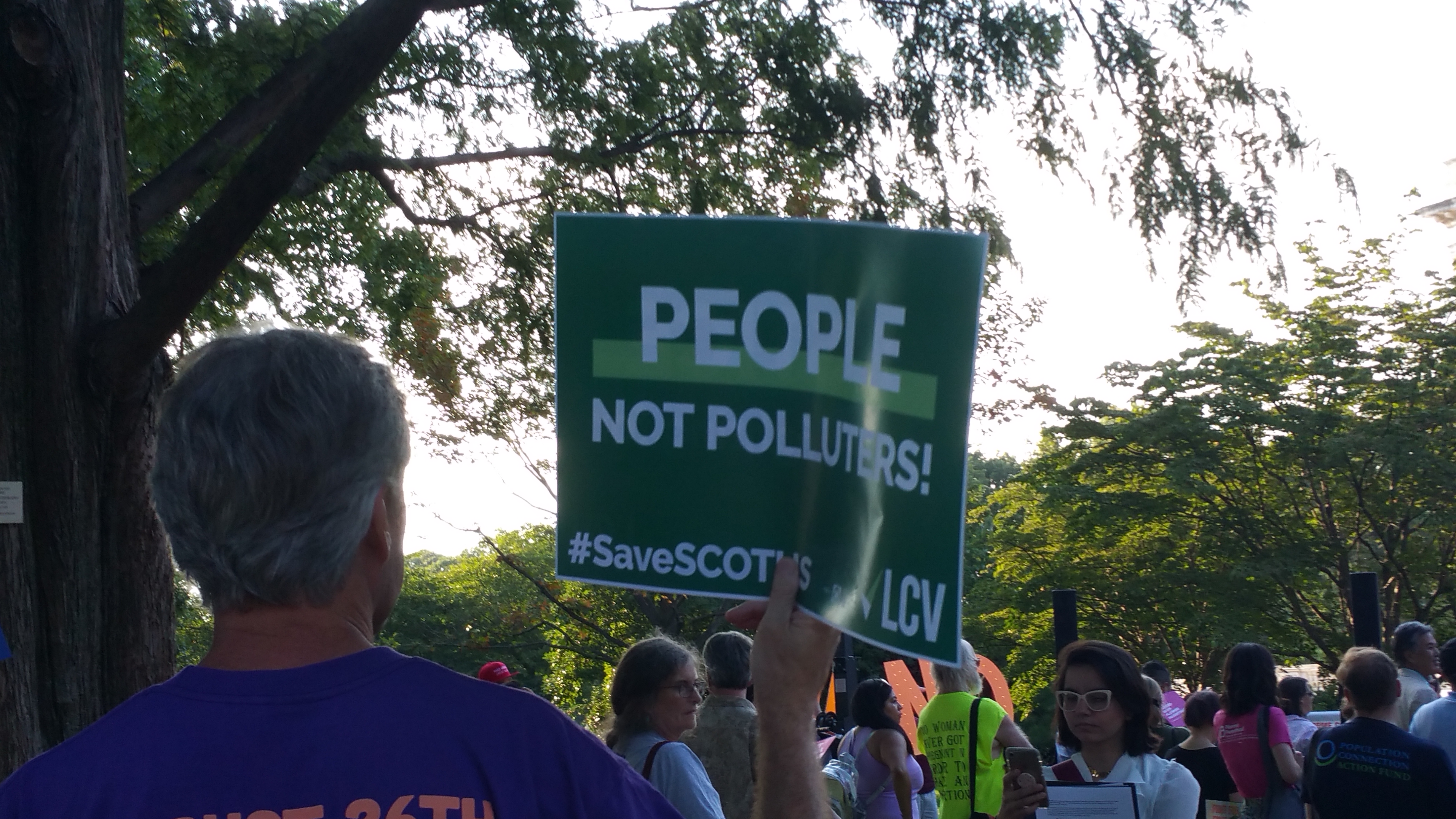 You can watch the entire protest coverage here:

Protest speakers accused Kavanaugh of seeking to overturn the 1973 Supreme Court case Roe v. Wade legalizing abortion in the United States, and urged the U.S. Senate to reject his confirmation.

But Rep. Mark Takano (D-California) shockingly suggested packing the Supreme Court with left-wing justices in order to cement control of the highest court in the nation.

“They talk about President Roosevelt being rebuked for ‘packing the court,’” Takano said, referring to Franklin Delano Roosevelt’s 1937 attempt to expand the number of sitting justices on the Supreme Court in order to pass his New Deal legislation.

“Well, you know what? Have you heard of ‘a switch in time saved 9?’ The threat that he [Roosevelt] was going to generate public sentiment to do that—the judges changed their minds.”

“I’m not saying we have to go there,” Takano added, “but we can go there.” 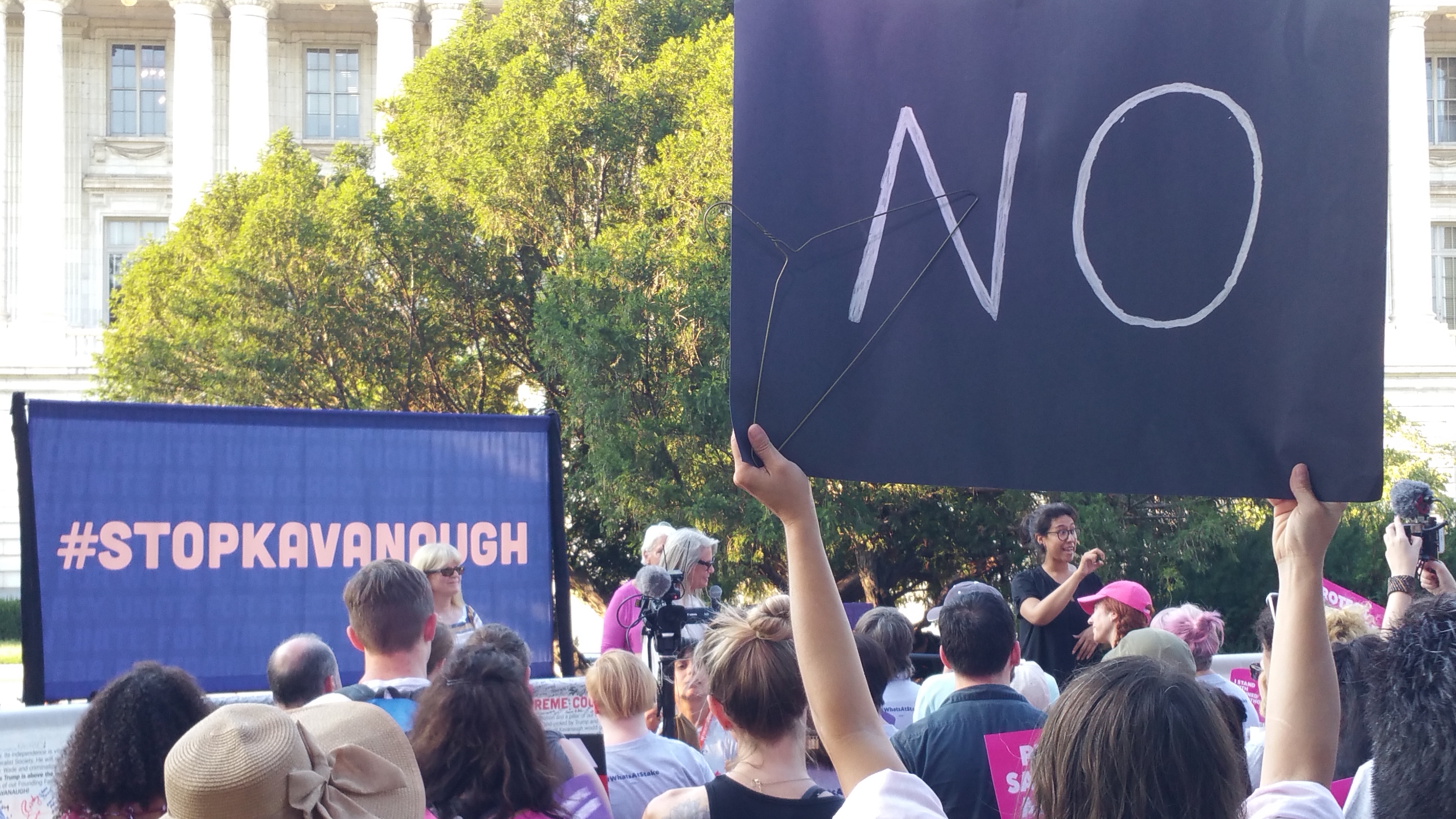 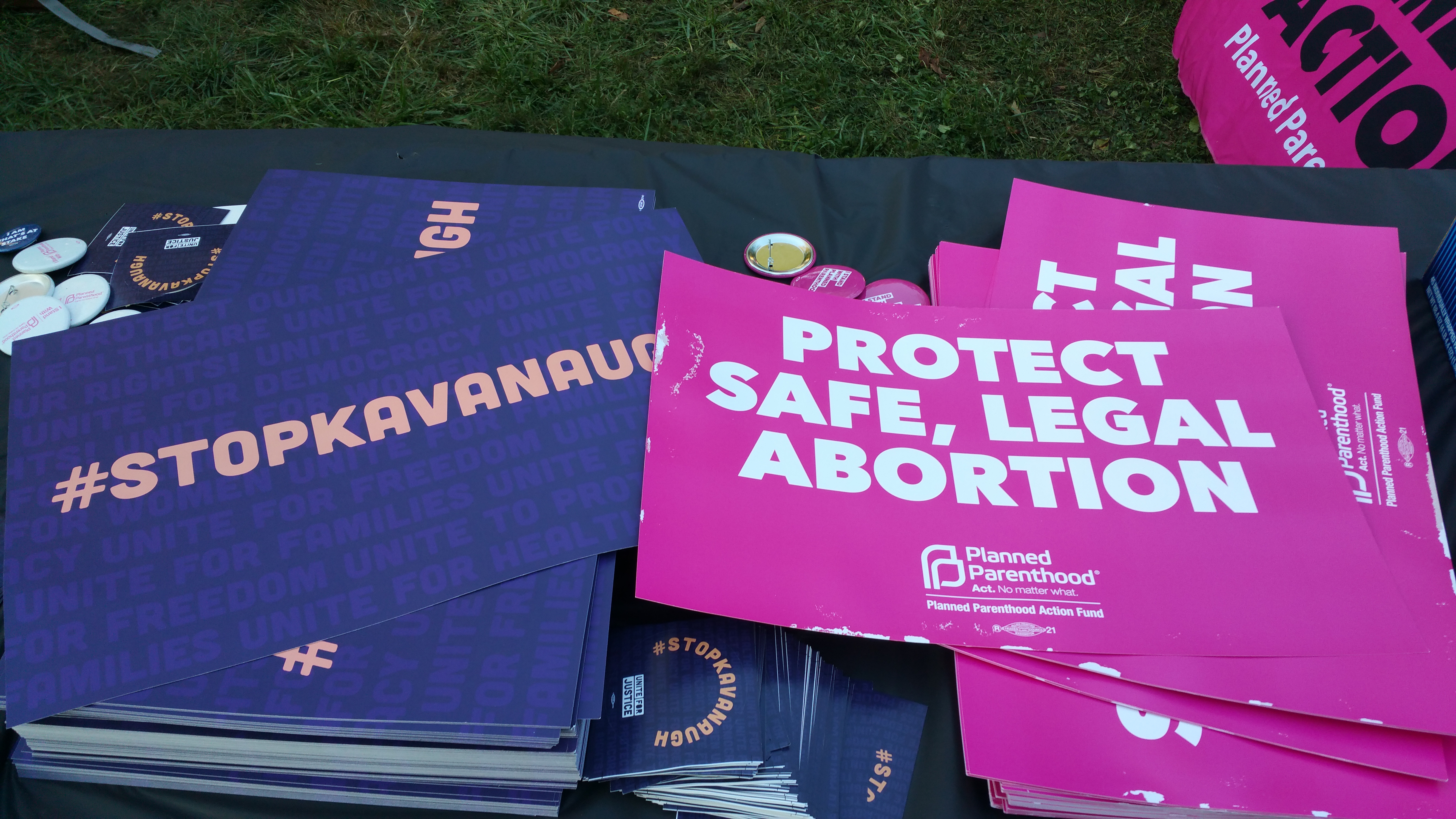 The rally follows a series of other protests against Judge Kavanaugh organized by Demand Justice and other groups on the professional Left, as well as a slew of conservative victories in historic Supreme Court cases. You can read more about those here, and watch our video coverage here: