Opening the Books on Government-Funded Arts 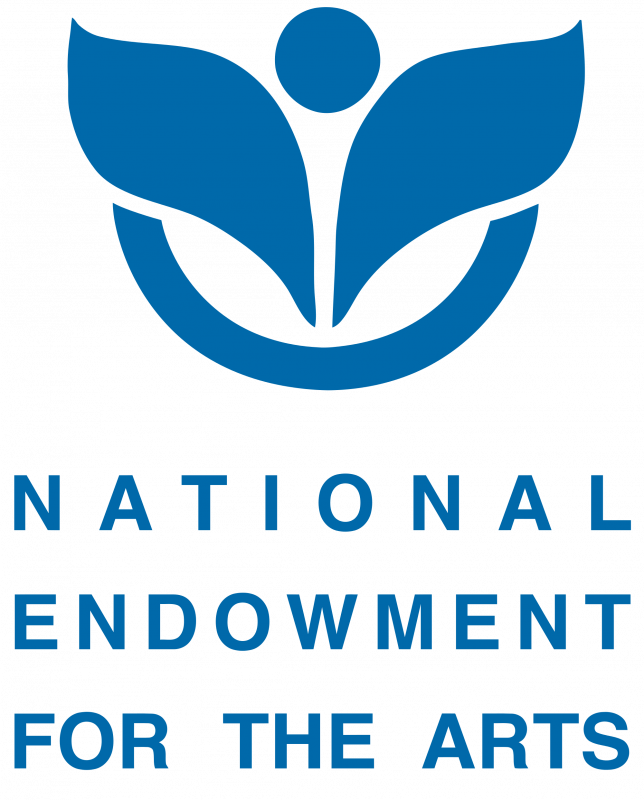 Adding to its history of questionable federal grantmaking, the National Foundation on the Arts and Humanities (NFA-H) is once again under scrutiny for its usage of funds. The NFA-H, comprised of the National Endowments for the Arts and Humanities (NEA and NAH) and the Institute of Museum and Library Services, is a veteran of funding controversies spanning from the 1980s to the Obama era, and it has yet to fully clean up its act.

Adam Andrzejewski and Thomas W. Smith of Open the Books, an Illinois-based government spending watchdog, have published a thorough report concerning recent NFA-H grantmaking activity, and the findings are troubling.

According to Open the Books, the NFA-H doled out a staggering $446 million to nonprofits, governments, higher education institutions, and Indian tribes in 2016 alone. Nearly 2,100 nonprofits received NFA-H grants totaling some $146 million. Of that sum, $22 million was granted to 120 nonprofits, each which boasts at least $100 million in assets—and a few over $1 billion in owned assets. Taken together, the combined assets of these 120 nonprofits reach nearly $50 billion.

And what are these grants funding? Writing in the Wall Street Journal, Roger Kimball reveals how the NFA-H is abusing taxpayer money to fund groups that produce “inane” and morally “repellent” projects. For instance, the NFA-H provided a $10,000 grant for people to spend time cactus-watching in Tuscon, Arizona in 2016. It is hard to imagine that the average taxpaying citizen would be content paying for people to mindlessly stare at a saguaro cactus in the middle of a desert, under the guise of providing people an opportunity to learn more about themselves.

When the NFA-H chooses not to fund activities which are effectively devoid of meaning or benefit, it still manages to draw attention for other shameful grantmaking endeavors. In the previous administration, writes Meghan Keane in the November 2009 issue of Organization Trends, the NFA-H was aggressive about using arts funding to put forth a particular point of view on public policy issues.  After receiving $50 million in arts funding in the 2010 stimulus package:

[The NFA-H was] eager to promote government involvement in setting the arts agenda—especially in creating art that promotes the Obama administration. NEA supporters seem more than happy to use the agency to encourage artists to create political advocacy artwork.

If the National Foundation for the Arts and Humanities wants to continue receiving taxpayer money, it should refocus its efforts away from meaningless, wasteful, and partisan endeavors and toward those that fit what Congress had in mind when it established the NFA-H in 1965:

An advanced civilization must not limit its efforts to science and technology alone, but must give full value and support to the other great branches of scholarly and cultural activity in order to achieve a better understanding of the past, a better analysis of the present, and a better view of the future.

If not, adds Kimball, Congress could pass the president’s proposed 2018 budget or a similar bill and easily slash funding to the NFA-H, ending its campaign of widespread “political propaganda.”