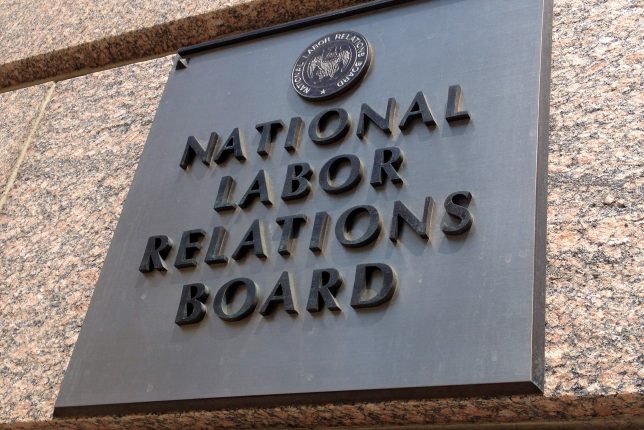 The National Labor Relations Board (NLRB), a five-person body responsible for determining rules governing employer-worker relationships, could play a critical role in the future of workers freedom in America.

Under the Obama administration, the NLRB expanded numerous regulations affecting individual workers in order to force their unionization. Seeking to aid powerful labor unions, such as the AFL-CIO and the Service Employees International Union (SEIU), the left-leaning NLRB targeted companies like Browning-Ferris Industries, a recycling firm, with rules designed to promote union growth.

Many of Browning-Ferris’ positions are filled by staffing agency workers. Redefining a rule from 1984, in 2015 the NLRB ruled 3-2 that Browning-Ferris and the staffing agency were “joint employers”—and thus obligated to provide a different level of standards for their employees than under a temporary staffing agreement. The joint employer status also obligated the firms to engage in collective bargaining with workers when the cry for unionization inevitably arose, paving the way for Big Labor to intrude unnecessarily into an existing employer-worker relationship.

In an August 6 article in the Wall Street Journal, former NLRB chair Peter Schaumber exposes the SEIU’s principal target for unionization: the franchise industry. Employing nine million workers in some 801,000 operations, Schaumber writes, the largely union-free industry is a golden opportunity for the NLRB to wield its power to Big Labor’s benefit.

According to the NLRB’s redefinition of the joint employer rule in the Browning-Ferris case, corporations which set operating standards for franchisees could be considered joint employers—qualifying them for the employee standards permitting collective bargaining. Time-worn union tactics (demonstrations, sit-ins) could force the franchiser into total unionization. Companies with vast franchise agreements such as Starbucks, McDonalds, KFC, and Subway are prime SEIU targets for this scheme.

Franchises form a critical part of the entrepreneurial economy. Individual owners can capitalize on the success of an existing brand at a manageable cost, while corporations can access a vast pool of investor capital with manageable risk. This unique low-cost, low-risk relationship enables rapid growth in product supply and brings down consumer costs.

If the ideologically charged NLRB is successful in opening the door to franchise unionization, it will drown franchises in enormous costs, derail job growth, and result in greater costs to consumers. Niche businesses such as janitorial services may prove too costly for cash-strapped franchises to hire. As Schaumber notes, one survey from a franchise-industry researcher found that this loss of growth could cost the economy as much as 600,000 jobs over two years.

Capital Research Center has noted President Donald Trump’s opportunity to expand worker freedom and economic growth through the NLRB. One of the most important standards a pro-growth board can target is the joint employer rule, which effectively scrapped any distinction between tiny, local stores and corporate giants—strengthening union control at the expense of workers and small business owners. 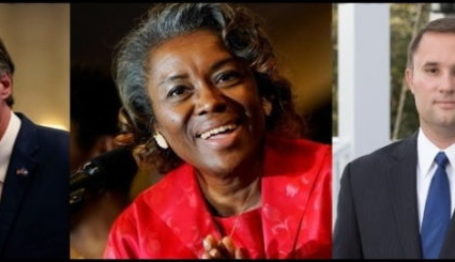