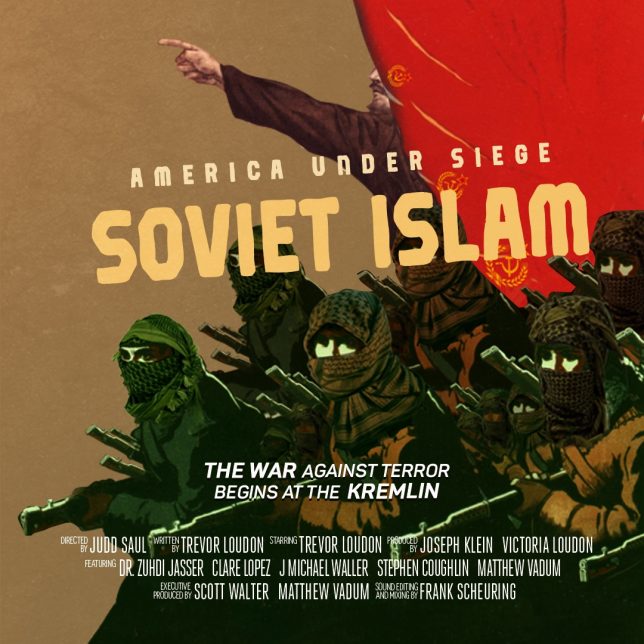 “Only a coalition of Islamists and Marxists can destroy the United States.”

Soviet Islam is the second episode in the America Under Siege series releasing over the course of 2017. Each episode investigates the growing influence of revolutionary Marxists and their allies in different sectors of American society.

When the Soviet Union failed to eradicate religion, it quickly changed tactics. After World War II, Soviet Communists forged alliances with unlikely partners – radical Islamists and Middle Eastern nationalist dictators. Beginning in the Cold War and continuing through to today, the Kremlin has armed, trained, and supported these Islamists and dictators to advance a frightening goal: subverting their shared American enemy.

Those radicals became a domestic threat in the 1960s. Religious extremists like the Nation of Islam co-opted Soviet ideology to agitate American institutions and disrupt democracy. For the Soviets, the intent was to make the U.S. ungovernable through organized protest and violence. But while the Cold War may be over, the threat from the Kremlin is now more serious than ever.

Today, Putin is the heir to the Soviet strategy of subversion. Picking up where the old KGB left off, his regime continues to leverage the vast network of radicals across the Middle East and the West the Soviets created.

The film was written by and stars conservative author Trevor Loudon, was directed by Judd Saul, and produced by Cohesion Films in partnership with Dangerous Documentaries (a project of the Capital Research Center).

Trevor’s research into Soviet and modern Russian influence on radical Islamism and Middle Eastern dictatorships is especially urgent given the current conflict in Syria. Showing that there are still so many influential political actors in America whose ideological roots grow out of the Soviet Union’s past meddling in Islamic society is unsettling — and helps explain Russia’s modern day tactics to subvert its enemies from within.

America Under Siege: Soviet Islam is available to watch on DangerousDocumentaries.com — and at the top of this post! 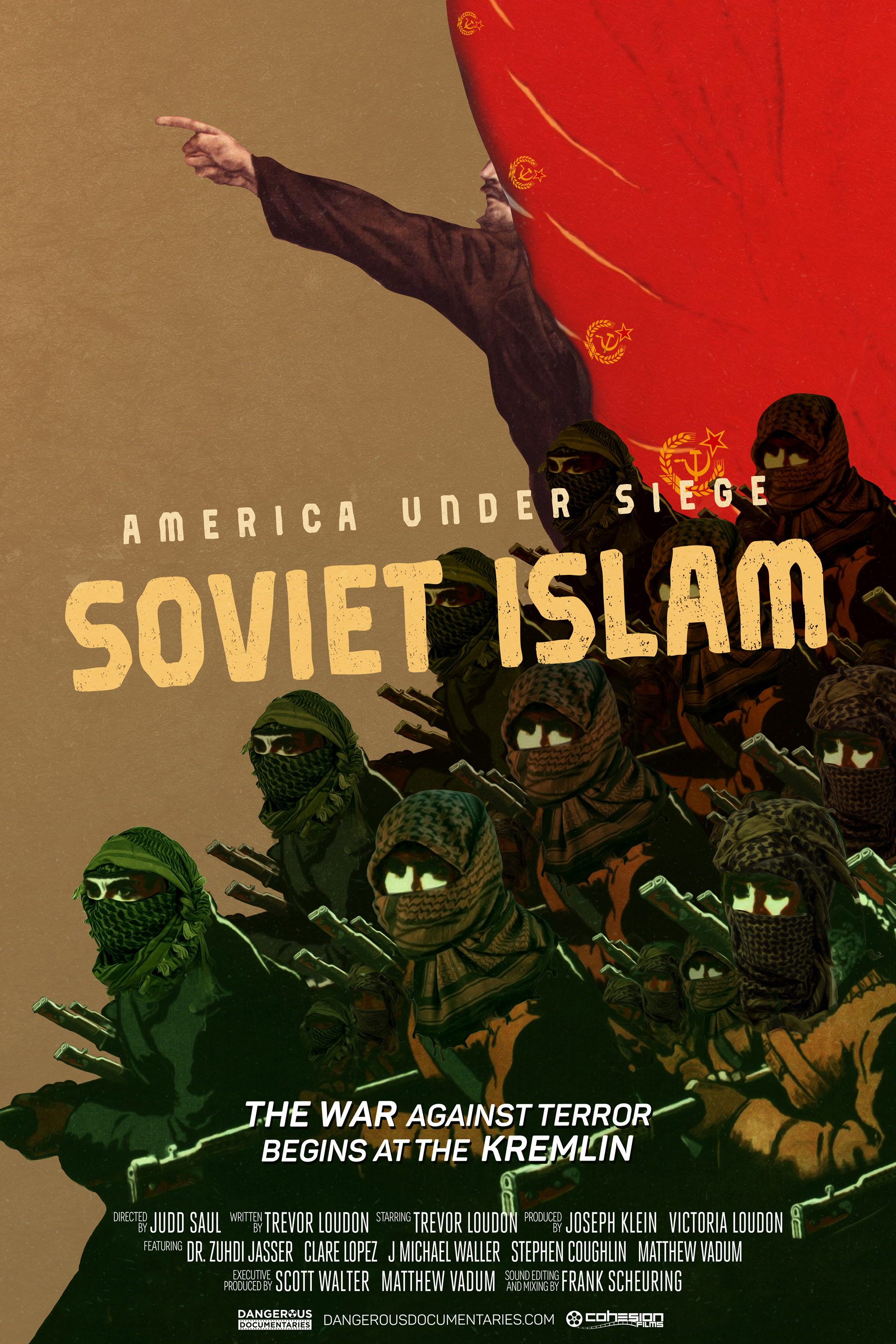 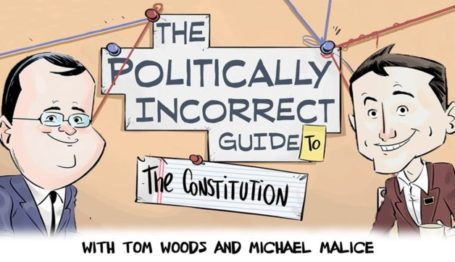 Missed No Safe Space’s #CancelCon? It’s Not Too Late to Watch It!