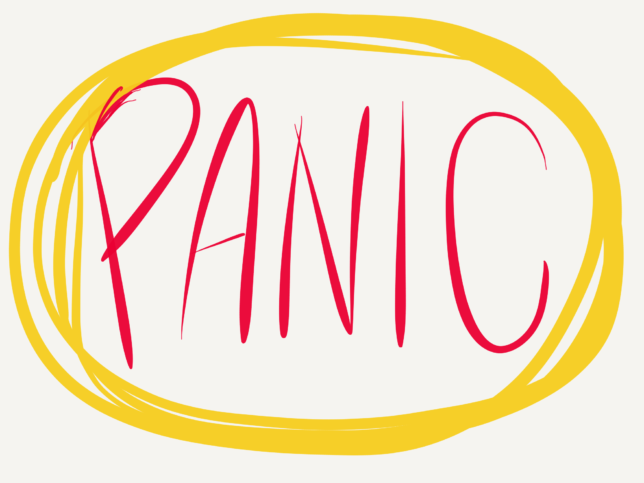 PHILADELPHIA — Recent presidential polling has caused the leftists at MoveOn to push the panic button.

“After headlining the most mob-like, racist, homophobic, and misogynist political convention in my lifetime, Trump’s chances of winning the U.S. presidency actually improved — he’s now leading Hillary Clinton in virtually all of the polls that have been released since the convention. And former New York Times data wizard Nate Silver says there’s a 55.4% chance that if the election were held today, Trump would win. Terrifying.”

Reich also smears Trump and the GOP by associating them with the KKK by pointing out that former Klan grand wizard David Duke supports the GOP nominee.

When Ronald Reagan had the misfortune of being endorsed by the Ku Klux Klan he took two weeks to disavow the endorsement.

Trump, on the other hand, waited barely a day to reject the Klan endorsement after Jake Tapper brought it up in a CNN interview.

This is a low blow by Robert Reich and MoveOn but it’s par for the course.