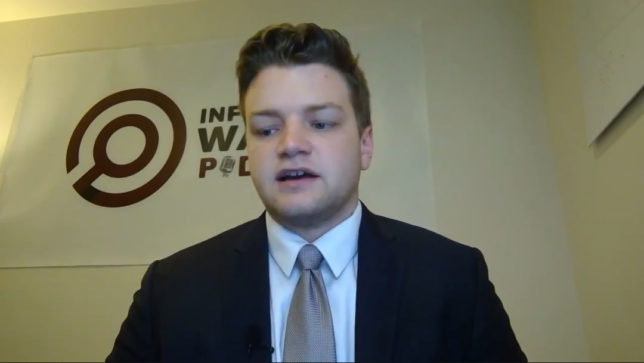 Money from Facebook CEO Mark Zuckerberg appears to have supported at least one progressive district attorney candidate, much like George Soros has been doing.

Parker Thayer, a researcher at the Capital Research Center, said the secretive cash hurt Wall’s candidacy, which became a focal point in the election.

“As you can tell from multiple times where the Oregon Law and Justice PAC was asked about who their donor was, they kept it secret the entire time, even despite the fact that his opponent was running ads saying secret billionaires are funding his campaign and he won’t tell us who the billionaires are,” Thayer told Fox News. “Even despite the fact it was dealing serious damage to his campaign.”

“I think contributed to him losing the election,” Thayer continued. “Max Wall, the candidate Mark Zuckerberg was backing, never revealed who the donor was because he was so obsessed with remaining secret.”

“They realize if a district attorney just doesn’t do their job, they can effectively accomplish left-wing criminal justice reforms without ever actually passing a law,” Thayer said. “The big players in the district attorney election funding are obviously George Soros—who other reports indicate he’s spent about $19 million . . . But in the past couple months, I’ve been tallying up the numbers myself, it’s actually much closer to $27 million if not $30 million since 2015 for these district attorney elections.”