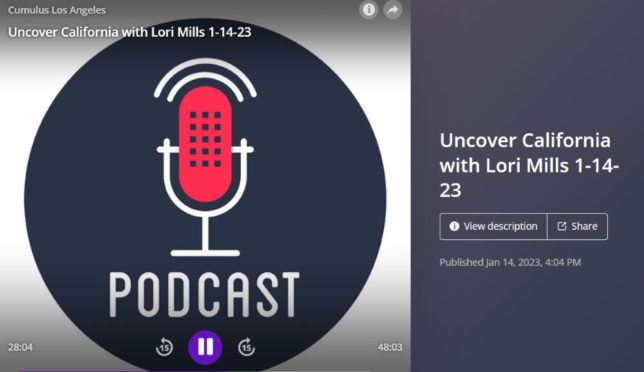 Hayden Ludwig talked about Arabella Advisors and “dark money” on Uncover California with Lori Mills radio show. He explained how Arabella runs a network of five nonprofits that funnel “dark money” to left-wing progressive groups and campaigns. In some cases, the nonprofits set up “pop up” groups, such as Demand Justice, to give the appearance of grassroots support for left-wing ideas. Until a few years ago, Arabella flew under the radar before it was exposed by CRC. In recent months, Arabella has received some attention from the media.

Listen to the segment here.