Looking at the Largest Higher-Education and Grantmaker Endowments in America

Of the top 50 overall, colleges and universities are more than half. Very few, if any, of either type of the huge funds are clearly controlled by conservatives. 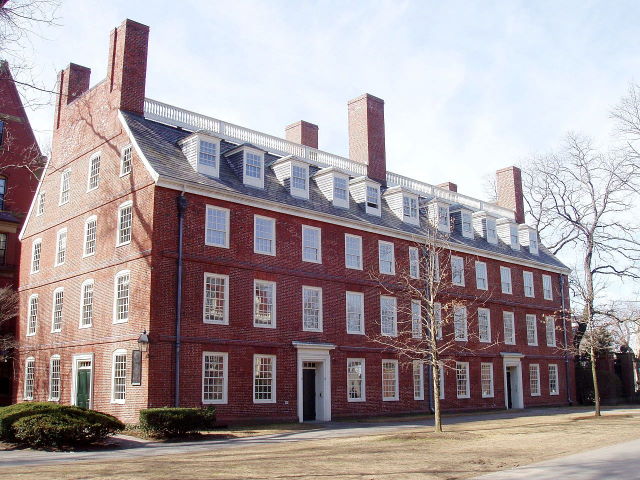 Of the 50 largest higher-education and grantmaker endowments in America, as measured by total assets and reported in their publicly available data for 2018, 28 were those of institutions of higher education and 22 were grantmakers. Of the 22 grantmakers, 17 were private foundations, four were providers of donor-advised funds (DAFs), and one was a community foundation.

While there is more-recent data regarding higher-education endowments, from the annual National Association of College and University Business Officers-TIAA survey, amounts from the 2018 survey are cited here to allow for a fairer comparison with grantmaker endowments—the most-recent publicly accessible information about which is, in almost all cases, from tax forms covering ’18.

Acknowledging the challenges of any attempted ideological categorization of such a large institution, no specific college or university in the U.S. that could clearly be considered conservative—other than perhaps Texas A&M University (No. 12)—had an endowment large enough to make the top 50 in ’18.

Again acknowledging the difficulty of trying to categorize them ideologically, no explicitly conservative philanthropy—arguably other than Lilly and maybe the Walton Family Foundation (No. 43)—had a top-50 endowment in ’18.

This article first appeared in the Giving Review on February 22, 2021. Subheadings added.