Liberal Philanthropy’s Role in the 2020 Election

Molly Ball confirms it, fails at trying to creatively mischaracterize it, and raises more questions about it. 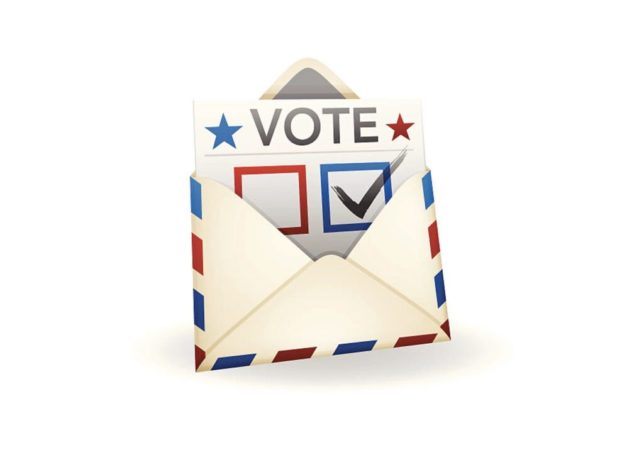 Molly Ball’s lengthy article in the most-recent edition of Time, which purports to tell “The Secret History of the Shadow Campaign That Saved the 2020 Election,” is sure to reverberate for a long time. By its own terms, it touts “a well-funded cabal of powerful people” who engaged in a “conspiracy” to affect the election.

“They were not rigging the election; they were fortifying it,” according to Ball. One candidate won the election, of course, in an outcome about which many of the well-funded people in the conspiracy sure seem happy—and happy to talk to her about.

Her creative attempts to mischaracterize the project continue. “The scenario the shadow campaigners were desperate to stop was not a Trump victory,” she writes. “It was an election so calamitous that no result could be discerned at all, a failure of the central act of democratic self-governance that has been a hallmark of American since its founding.”

These attempts of hers fail. The piece really does not really leave much question that the effort was, in fact, meant to stop a Trump victory.

Last August, before the election, The Chronicle of Philanthropy’s Alex Daniels talked to James Piereson of the William E. Simon Foundation and the Manhattan Institute for an article, “Donors Step Up Giving to Influence 2020 Voting.” Of these grantmakers, Simon said, “I don’t think they’re interested in democracy. They’re interested in electing the candidates that they like, and they’re calling it democracy. Donald Trump, who they don’t like, got elected, and so they decided there’s something wrong with democracy.”

Were one to think Piereson might have been giving in to a little cynicism, read Ball’s post-election Time article.

In fact, Ball reports that earlier last year, “[i]n his apartment in the D.C. suburbs,” the AFL-CIO’s Mike Podhorzer

began working from his laptop at his kitchen table, holding back-to-back Zoom meetings for hours a day with his network of contacts across the progressive universe: the labor movement; the institutional left, like Planned Parenthood and Greenpeace; resistance groups like Indivisible and MoveOn; progressive data geeks and strategists, representatives of donors and foundations, state-level grassroots organizers, racial-justice activists and others.

That’s a big blue tent. Some big business groups joined in later, as Ball tells it.

Zooming in on real questions that Ball’s piece does raise: Who were the donors and foundations in these meetings? For what exactly was Podhorzer seeking their support? And what exactly were the philanthropies considering supporting? For what purpose? To what effect?

They are fair questions. It’s not as if there haven’t been previous efforts in which liberal givers have blurred, if not obliterated, the lines between politics and charity. In fact, a lot of those lines were created by such blurring.

These questions should be asked by any in a position to do so, and they should be answered.

This article first appeared in the Giving Review on February 6, 2021.