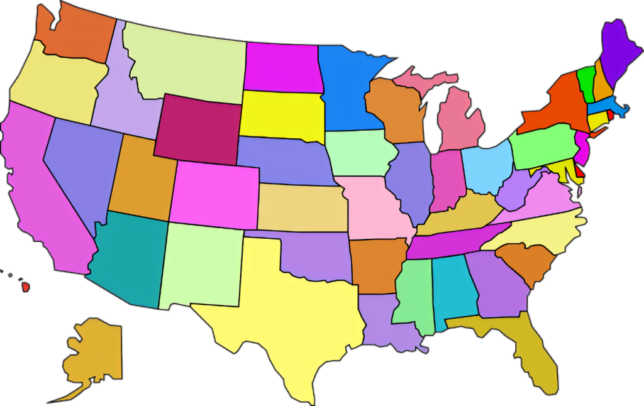 Earlier this month, Texas Attorney General Ken Paxton announced that he issued a “civil investigative demand” to the Center for Tech and Civic Life (CTCL) as part of an investigation into whether the nonprofit charity solicited donations under the pretext of protecting voters from Covid-19, while actually using raised money for partisan electioneering or election administration normally left to state and local government officials.

Paxton’s announcement notes that CTCL has received an estimated $350 million from the Chan Zuckerberg Initiative, the philanthropic organization run by Meta founder Mark Zuckerberg and his wife Priscilla Chan. It also notes that CTCL is led by individuals with “distinctly partisan backgrounds.”

CTCL “claimed to be helping election officials around the country to ‘safely administer’ elections,” according to the announcement. “But outside observers have noted that the vast majority of funds given to CTCL in swing states were sent to counties and precincts that overwhelmingly voted for Joe Biden” for president.

“Charities cannot mislead their donors and misrepresent the purpose of their fundraising,” Paxton said.

As control of the federal House of Representatives is set to switch from one party to another, thus putting new chairs in charge of committees that can conduct investigations—including of tax-exempt philanthropy and nonprofits—the Paxton questions of CTCL remind us and underscore that state attorneys general also have significant investigative powers, including to look into activities of nonprofitdom.

CTCL is required to answer the questions by December 8.

This article originally appeared in the Giving Review on November 21, 2022.