If you believe Axios and the Washington Post, this is just the latest GOP and conservative culture war: A ban on gas stoves proposed by the Biden administration-controlled Consumer Product Safety Commission. But like so many things that the media tells us aren’t happening, until they are, and then you’re a bigot for opposing them, the Left is coming for gas stoves—and all gas appliances, if not convenience itself. Joining me to discuss the proposed ban on gas stoves, the publishers of the shoddy “science” behind it, and the far-reaching desires of the Left to reduce Americans’ standard of living are my colleagues Ken Braun and Parker Thayer. 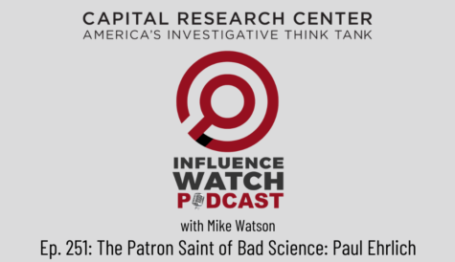