Since the Supreme Court decided the Janus v. AFSCME case and held that forcing government workers to pay union fees was an unconstitutional infringement of their free speech rights, union-aligned governments have come up with some creative approaches to supporting their government worker union allies. California hasn’t even bothered with creativity: The state’s ruling Democrats enacted legislation to simply pay unions directly with $400 million in taxpayer money.

Joining me to discuss this latest case of California becoming what I’ve called Big Labor’s Golden State is Rachel Greszler, research fellow in economics, budget, and entitlements at the Heritage Foundation. 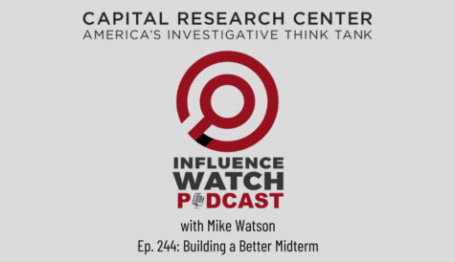 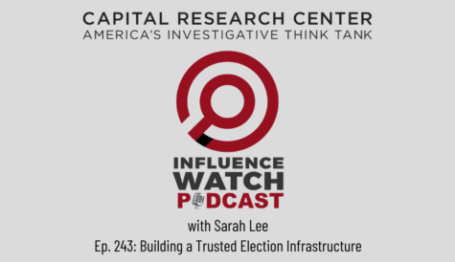