Editor’s Note: Between recording and publication, Twitter announced that Musk would not be joining the Twitter board of directors.

Hello, I’m Michael Watson and this is the InfluenceWatch Podcast. The debates over Big Tech and online censorship were thrown for a loop this week when Elon Musk, the multi-billionaire owner of SpaceX and Tesla, announced he had bought a substantial stake in Twitter. So what does all that mean, and going further, what could the continuing rise of a man like Musk mean for public policy and philanthropy?

This week I’m joined by Senior Investigative Researcher Ken Braun and Director of Communications and External Relations Sarah Lee for a Capital Research Center roundtable on tech, Musk, and philanthropy. 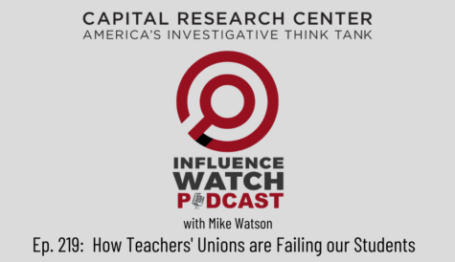 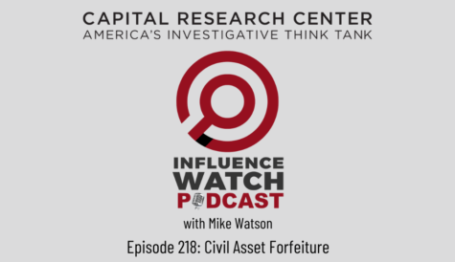 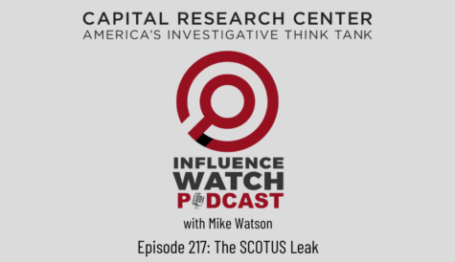