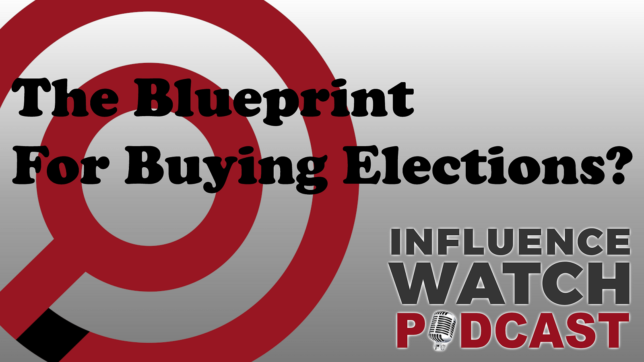 We’ve covered Mark Zuckerberg’s financing of the administration of the 2020 elections through the Center for Tech and Civic Life before, but our guest today adds a provocative analysis to the evidence that the Facebook chief deserves a thank-you card from President Joseph Biden.

In a piece originally posted at the Federalist and, as we record on Thursday, October 14, the cover story of the New York Post, William Doyle of the Caesar Rodney Election Research Institute asserts that “The 2020 election wasn’t stolen—it was likely bought by one of the world’s wealthiest and most powerful men pouring his money through legal loopholes.” William joins me to explain his thesis.