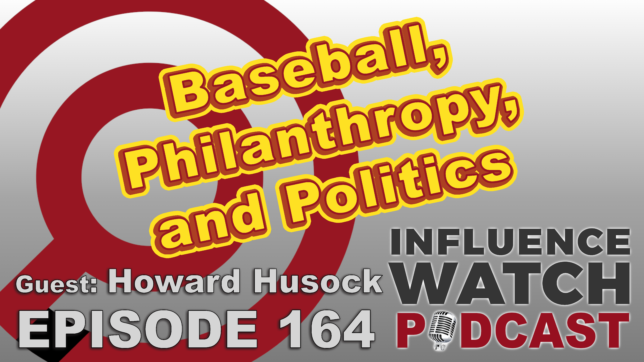 Last week, Major League Baseball announced it would move the All-Star Game from Atlanta to Denver in protest of Georgia election-administration legislation that would make the state’s voter access more liberal than the pre-COVID status quo; in the eyes of Democratic activist and former gubernatorial candidate Stacy Abrams—who, presaging the actions of another prominent Georgia election-loser of a different political party, never formally conceded the legitimacy of her defeat to Gov. Brian Kemp—this amounted to “Jim Crow Two,” so the game had to go. (For the record, Abrams denies encouraging a boycott.)

Baseball commissioner Rob Manfred—previously best known as the architect of such crimes against the National Pastime as the universal designated hitter and starting extra innings with a runner on second base—is only the latest corporate figure to push a left-progressive social agenda from his perch as a 21st-century captain of industry.

Big Philanthropy has long been a leftist bastion and Big Business has increasingly deferred to left-wing activists through Environmental, Social, and Governance—E S G—investing. Joining me to discuss the rise of “woke capitalism,” the centralization of “Big Philanthropy,” and what can be done about them, is Howard Husock, senior executive fellow of the Philanthropy Roundtable. 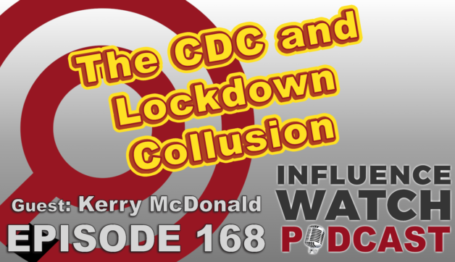 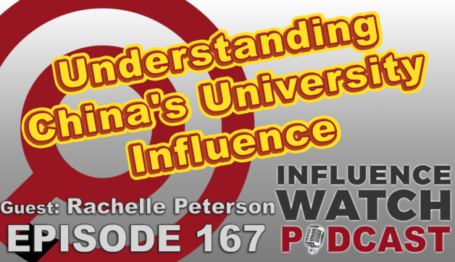 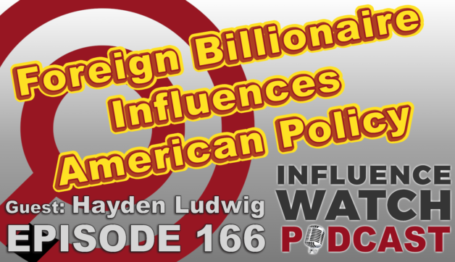