H.R. 1: It might be the most consequential piece of legislation before the Congress this year—and that’s saying something in year when Congressional Democrats have already spent $1.9 trillion and advanced a fundamental restructuring of American labor relations. But what does this partisan Democratic proposal to turn all American elections into copies of California’s often-criticized system mean? Joining us is Steve Marshall, attorney general of Alabama and one of 20 state attorneys general who signed a letter to congressional leaders (that we will include in today’s show notes) opposing large sections of H.R. 1. 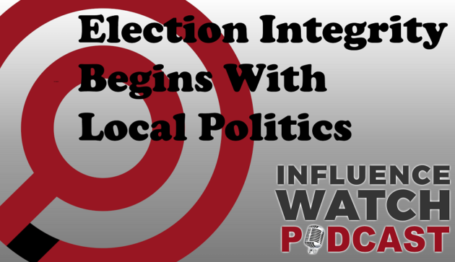 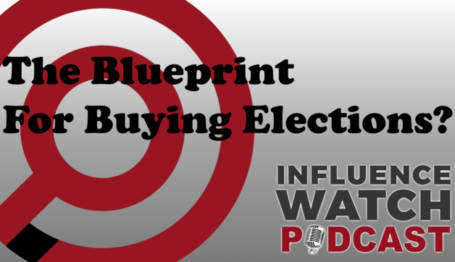 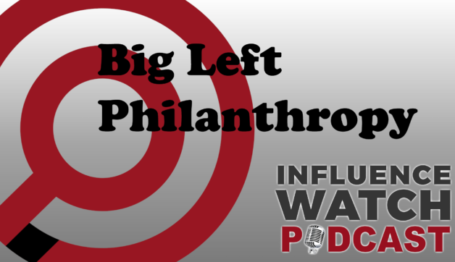