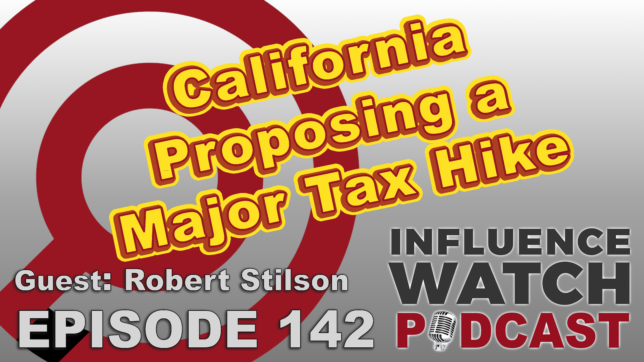 For over 40 years, residential and commercial property taxes in the State of California have been limited by a law known as “Proposition 13,” passed by voters in response to skyrocketing tax bills from steadily increasing property-value assessments. But while California—which hasn’t had a Republican “trifecta” control of its government since Ronald Reagan was governor—was never the blood-red state of partisan Republican memory, changes in its dominant industries (less gritty defense manufacturing, more “woke” information technology), an exodos of its middle classes in response to skyrocketing housing costs, and international immigration patterns that select for the most socialist-leaning immigrants (compare the voting patterns of Hispanics in California with Hispanics in Florida), liberals see an opportunity to break the dead hand of Howard Jarvis with 2020 Proposition 15, a measure to repeal the limitations on commercial property tax. Joining me to discuss the ballot measure, the special interests behind it, and the possible effects the measure could have on California is Capital Research Center’s Research Specialist, Robert Stilson. 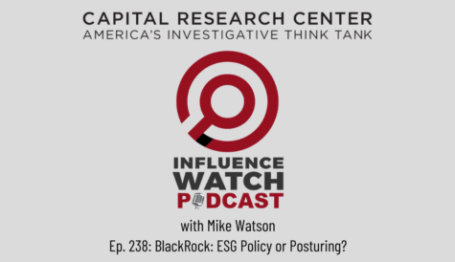 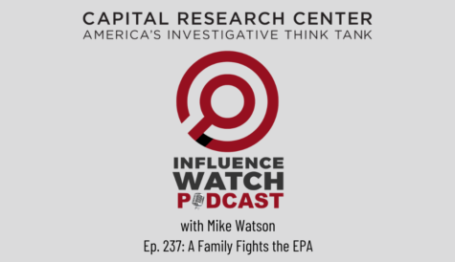 by Michael Watson on September 26, 2022
Podcast 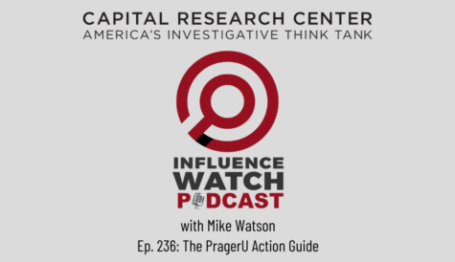