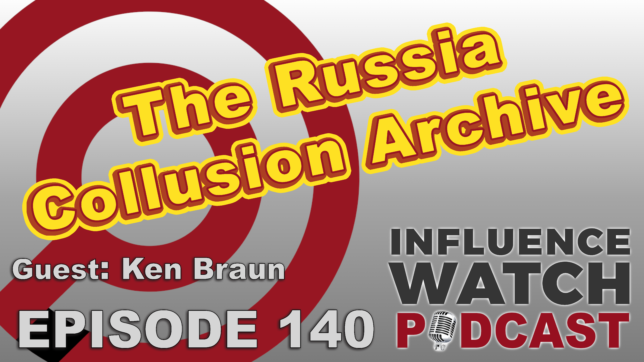 For two years, former FBI Director Robert Mueller, acting as a Justice Department Special Prosecutor, conducted an investigation to determine “whether individual(s) associated with the Trump campaign are witting of and/or coordinating activities with the Government of Russia” related to the 2016 Presidential election. Despite breathless media speculation about the inevitable forthcoming proof of “Russian collusion,” none arrived. Joining me today is my Capital Research Center colleague Ken Braun, to discuss his work collecting and digging through the many key players, breathless speculators, and clueless G-Men for CRC’s “Trump-Russia Collusion Hoax Archive.” We will discuss the background of the archive, some of the highlights of it, and some takeaways about the Russia investigation and what it tells us about federal law enforcement. 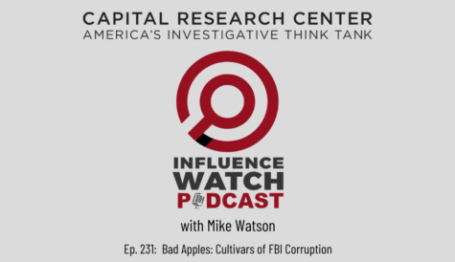 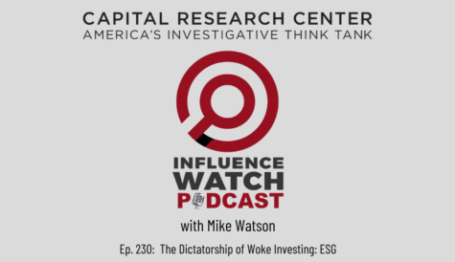 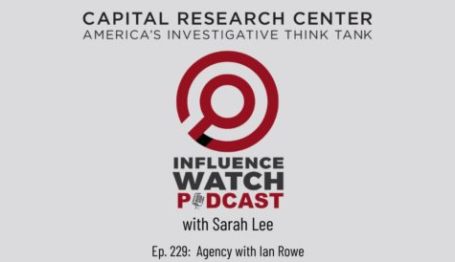