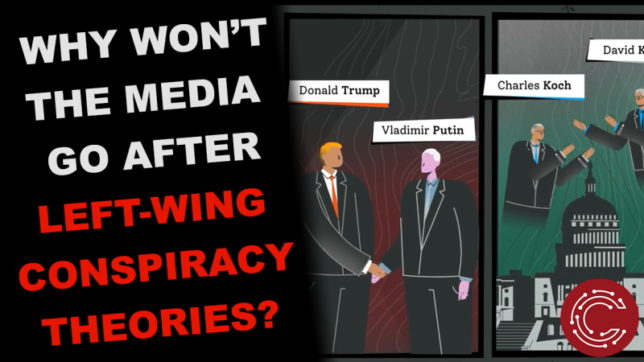 To the casual observer of legacy mainstream media, it can appear conspiracy theories originate only from the right half of the American political divide. However, that perception—like much of what passes for “news” these days—is factually untrue, created by design, and packaged and sold mostly to accomplish one thing alone: smear conservatives.

In fact, as Capital Research Center’s newest video, The Left’s Biggest Conspiracy Theory Yet: Russiagate explains, the Left has crafted some truly impressive tall tales, with Russiagate merely the latest hoax in a larger effort to sell a narrative to Americans that their conservative legislators are corrupt and that their conservative friends and neighbors back that corruption and shouldn’t be trusted.

And you can find the film at our other social media sites: 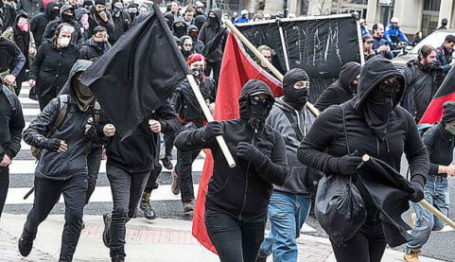 Antifa FAQs: What Is Antifa? 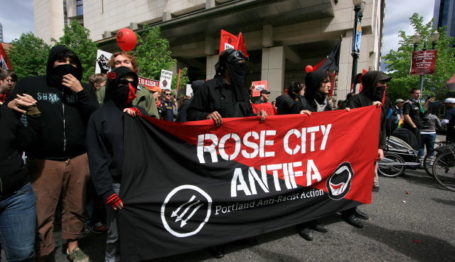 Antifa FAQs: What Does Antifa Want?