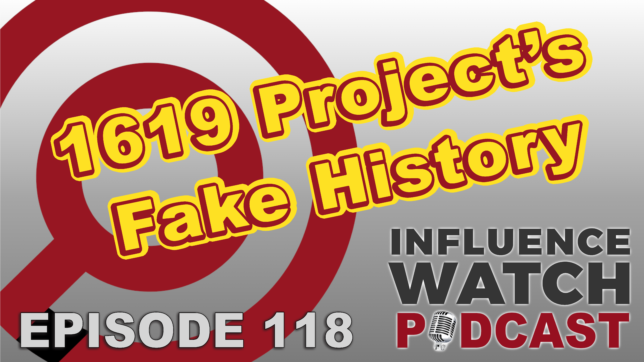 Last week, the Pulitzer Prizes announced that the prize for Commentary was awarded to Nikole Hannah-Jones, the architect of the New York Times’s highly controversial and factually suspect “1619 Project,” a nominally historical exercise to re-center the origins of the United States on the first importation of enslaved Africans to Virginia. Today, I’m joined by my Capital Research Center colleague Ken Braun, who wrote the Influence Watch profile on the 1619 Project to discuss the project itself, the criticisms of prominent—in some cases, Pulitzer-Prize-winning—historians of the Project, and the goals of the Project’s institutional supporters. 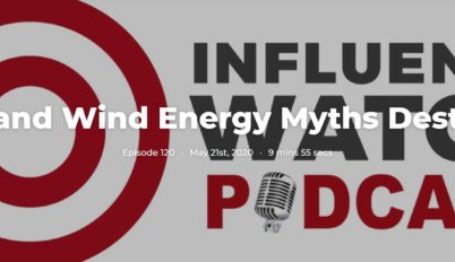 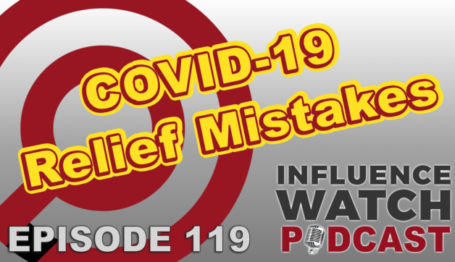 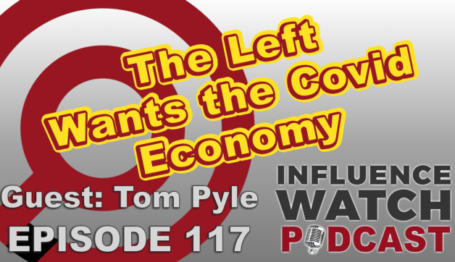