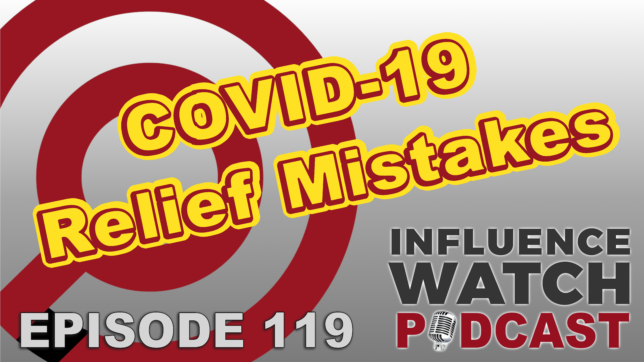 As the COVID-19 death rate continues to decline in the U.S., some states are beginning the process of cautiously re-opening for business. This has not stopped other states like California from embracing a complete vote-by-mail scheme in preparation for an absentee election in the Fall. Nor has it stopped federal Democratic legislators from attempting to mandate a vote-by-mail system nationwide by attempting to include funding for that scheme in their preferred iteration of the next COVID-19 relief bill, which they’ve named the HEROES Act. Democratic leaders, in pushing for the HEROES Act, are essentially seeking to incentivize states to remain closed by funding them in the coming weeks, if not months, and using the pandemic as justification. And finally, we’ll discuss how Big Union is apparently trying to shut down levity itself by accusing a prominent conservative publisher of violating provisions of the National Labor Relations Act because he told a joke on Twitter.