Vote by Mail Is a Ticket to Voter Fraud in 2020 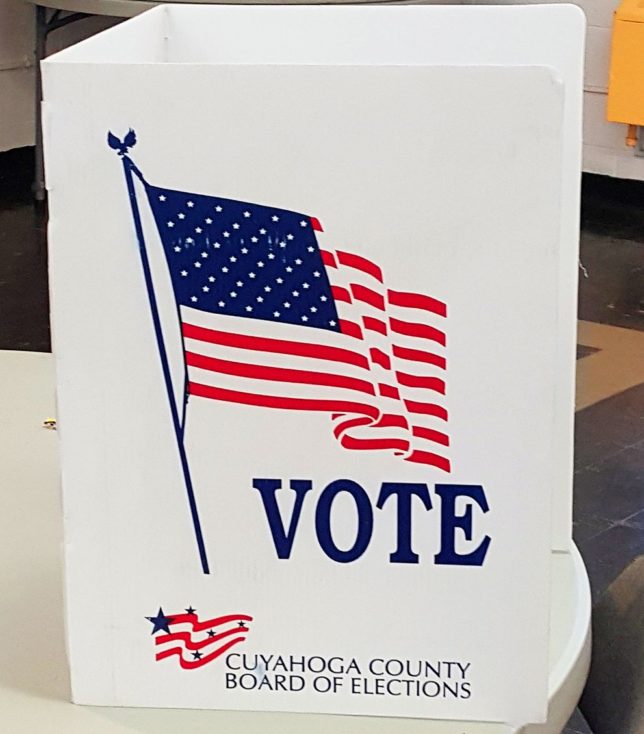 A Cuyahoga County Board of Elections voting booth on a table at a polling place in Cleveland Heights, Ohio, during the March 15, 2016, primary election. Credit: Tim Evanson. License: Creative Commons.
by Hayden Ludwig

Deep in the bowels of the $2 trillion coronavirus relief bill is a time bomb that conservatives could come to regret in the 2020 election—if the Left gets its way.

For most Americans, the unprecedented spending package is a lifeline amid the historic coronavirus quarantine. For big-spending Washington politicians, it’s the pork barrel of their wildest dreams. And it includes $400 million to bolster the 2020 elections amid the epidemic. Preserving our elections is unobjectionable, but there’s more to the story.

Congressional Democrats originally clamored for an incredible $4 billion of spending on state elections, plus bullying states to allow more early voting and expand use of mail-in ballots. When Republicans offered $140 million, they were dismissed by leftist groups such as the Brennan Center for Justice—which demanded up to $2 billion to fund universal mail-in ballots and free postage (at a price tag of $593 million).

Perils of Voting by Mail

Voting by mail is far more controversial than you may think.

Currently, five states conduct elections completely by mail. Another 21 states offer vote-by-mail (absentee) options in certain elections. Proponents tout both money saved by foregoing polling places and also convenience to voters, which they argue will increase voter turnout. The coronavirus has added another weapon to their arsenal: the threat of new infections from voting. Fourteen states have already postponed their presidential primary elections until June, and some are predicting the November election will be delayed.

These concerns have some validity. But Americans should be even more concerned about the enormous breach in election integrity created by vote-by-mail schemes. Consider also the glee with which liberals have responded to the vote-by-mail handouts of tax dollars. The Washington Post has run a slew of op-eds calling for expanding voting by mail since state quarantines began in early March. An ACLU director declared in the New York Times that “voting by mail will save the 2020 election.” The Atlantic has even conjectured that voting by mail could stop election “interference” by Republicans who might otherwise create a Trump dictatorship.

Not far behind are former RNC chairman Michael Steele and Eli Lehrer, president of the right-leaning R Street Institute, who recently urged conservatives “to get behind vote-by-mail options in 2020 election” because “democracy depends on it.”

In a vote-by-mail system, the theory is that voters will receive their ballots in the mail, fill them out, and drop them back in the mailbox to be counted by their county registrar of voters. But who ensures that the person who fills out the ballot is the correct voter? And how many ballots will the U.S. Postal Service lose, and how many intentionally lost ballots will be blamed on the Postal Service?

Mail-in voting expands the chain of events involved in casting a ballot and radically expands the opportunities for fraudsters to tamper with an election. It can also radically extend how long an election lasts, as partisans demand that ballots arriving after the official election date be counted. In 36 states, somebody else can legally deliver voters’ absentee ballots with their permission, usually a family member or attorney. But 13 states allow generally anybody to collect absentee ballots—with serious consequences.

In 2019, a Republican political operative in North Carolina was convicted of multiple counts of absentee ballot fraud on behalf of 2018 congressional candidate Mark Harris. The scandal so distorted the election that the state board of elections scrapped it and held a new election. The indictment is a warning to vote-by-mail proponents: “Ballots were collected from voters and taken into possession unlawfully . . . and the ballots were mailed in such a manner to conceal the fact that the voter had not personally mailed it himself.”

When both of us were at the Justice Department, we worked on a case in Noxubee County, Mississippi, where systematic voter fraud was being conducted by a local Democratic Party political machine.

A central component of this fraud was mail ballots. Notaries paid by the machine would roam the county, plucking ballots from mailboxes and voting the ballots in place of the intended voter [emphasis added].

“Voting by mail is the single worst form of election possible,” they concluded.

Without the monitoring that public polling places allow, how do we ensure that only the correct voters cast ballots?

State voter rolls are clogged with voters who have since moved or died, opening up the possibility for numerous ballots to be mailed to them in a vote-by-mail system. In 2012, the left-leaning Pew Center on the States reported that 24 million voter registrations—or 12.5 percent of all voters—“are no longer valid or are significantly inaccurate.”

There’s no way to stop family members from returning a ballot for a deceased relative or apartment renters from casting the ballot of a previous resident.

There’s no dispute that our elections should be safe and secure, and if the coronavirus relief package ensures that, so much the better. But we’re still a long way from November, and it’s unclear how much the coronavirus will plague the country then. Gutting America’s election system is an overreaction on an unprecedented scale. Instead, Americans should meet the Left’s election opportunism with the skepticism it deserves. 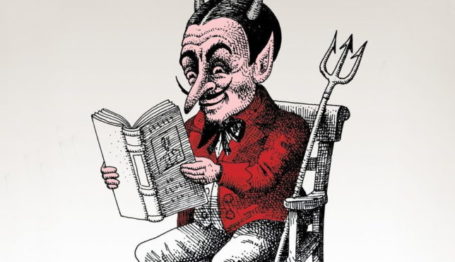 A Devil’s Dictionary of the Left 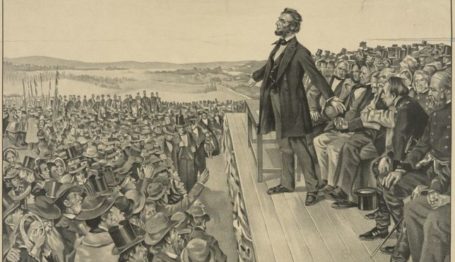 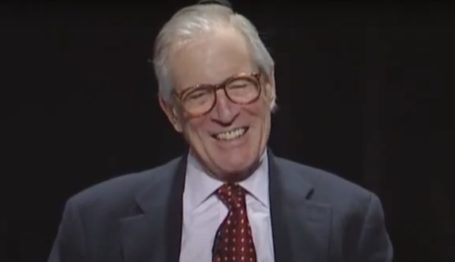